Plants that Fix Nitrogen from Air Thrive in Arid Environments 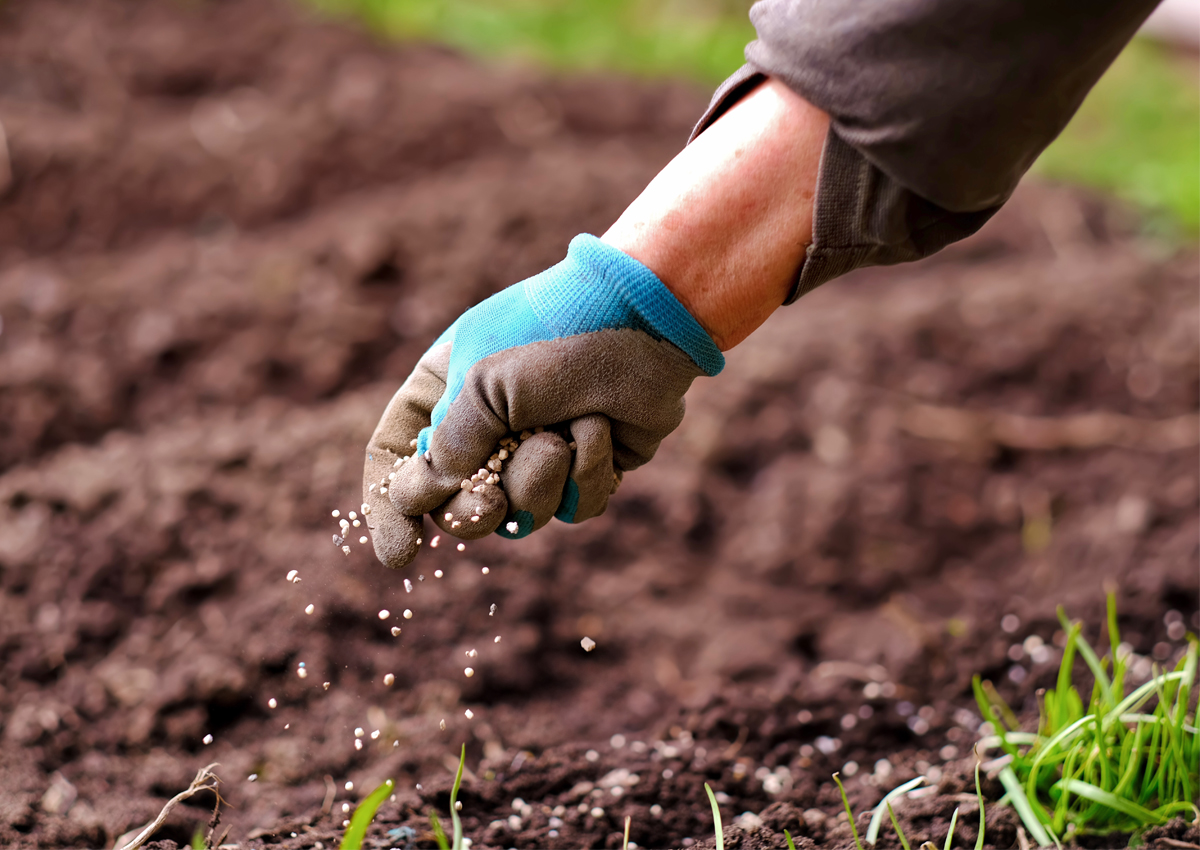 After a comprehensive study of plants across the U.S., researchers have concluded that plants able to fix atmospheric nitrogen are most diverse in arid regions of the country, which runs counter to the prevailing assumption that nitrogen-fixers, are comparatively most diverse in environments where soil nitrogen is limited.

Plants incorporate nitrogen into nearly every structure and reaction that takes place in their cells. Without nitrogen, plants are unable to produce proteins, create enzymes, or even photosynthesize. Plants have repeatedly evolved innovative ways to get as much nitrogen as they can from their surroundings. While soil lacks nitrogen, there is an endless supply hanging just out of reach as nitrogen gas makes up about 78 percent of Earth's atmosphere. However, plants are not capable of absorbing it. Bacteria, on the other hand, have mastered nitrogen fixation and botanists have speculated for decades that plants harboring these bacteria should be more diverse in ecosystems like savannas and grasslands.

To determine which environmental factors played the biggest role in shaping nitrogen-fixing plant communities in the U.S., researchers from the Florida Museum of Natural History, Louisiana State University, and Mississippi State University analyzed records for both native and invasive species from more than 40 sites across the U.S., including Puerto Rico. They found that the number of nitrogen-fixers increased in nitrogen-poor environments and decreased in progressively drier areas. The researchers also looked at the diversity of native nitrogen-fixers and found that the diversity of native nitrogen-fixers sharply increased in arid regions, regardless of the amount of nitrogen in the soil.

For more details, read the article on the Florida Museum website.