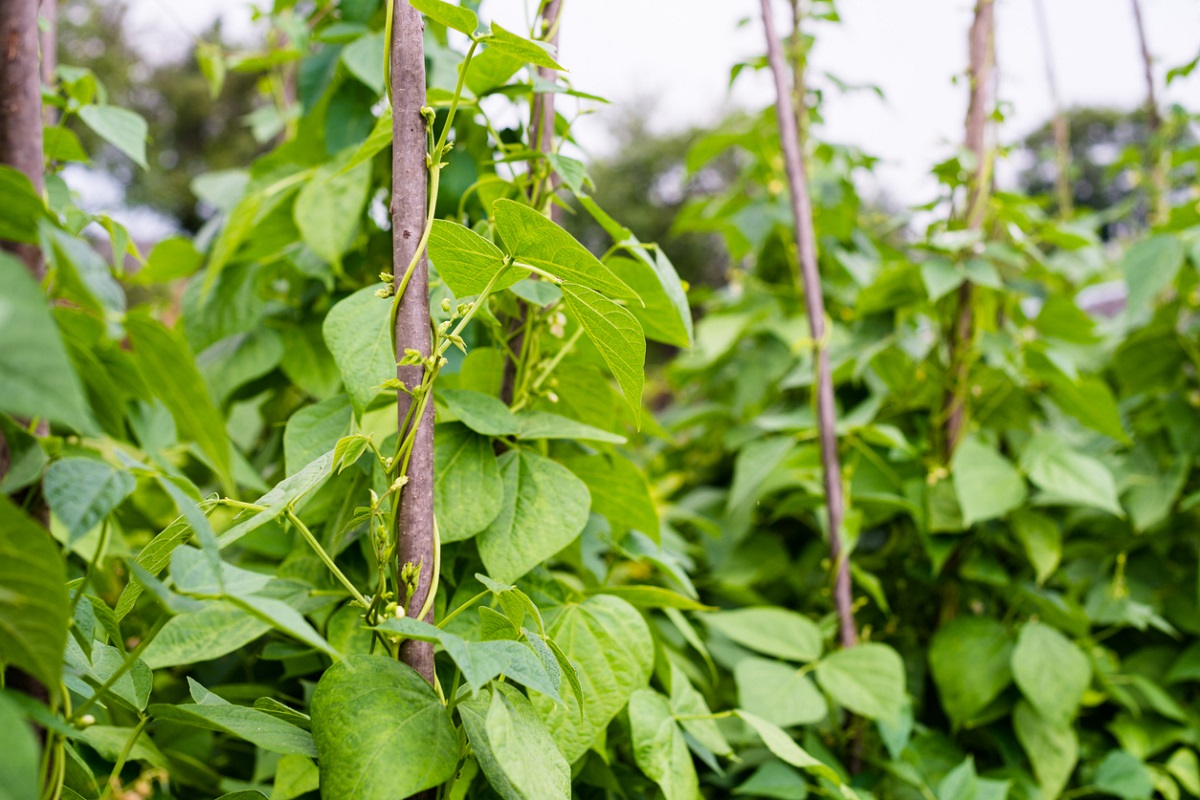 Researchers from Brazil selected genetically modified (GM) progenies of the common bean (Phaseolus vulgaris L.) that were found to be resistant to the three most common viruses of the plant. The GM common bean can potentially decrease yield losses for farmers and reduce virus spread in the field.

The bean common mosaic virus (BCMV), bean golden mosaic virus (BGMV) and cowpea mild mottle virus (CMMV) all severely affect the common bean, with the BGMV and CMMV being transmitted by whitefly. GM common bean progenies were developed through conventional breeding and molecular tools with BRS Estilo and BRS Sublime as recurrent parents. Both parents have moderate natural resistance to CMMV. They are also resistant to BCMV but susceptible to BGMV.

Two field trials were conducted to assess the agronomic performance and disease severity of the plants. Thirty-nine progenies out of 477 were selected after the field trials and were subjected to molecular analyses to identify the presence of BCMV and BGMV resistance alleles. Mechanical inoculation with scaling was used to measure CPMVV resistance. Five progenies that showed resistance to all three viruses were further selected. Upright plant architecture, resistance to plant lodging, and quality market class grains were also observed from the five progeny lines. These lines have the potential for further development of a common bean variety with combined high yield, desirable agronomic and grain quality traits, and multiple virus resistance.

Read the full results of the study in Research Square.