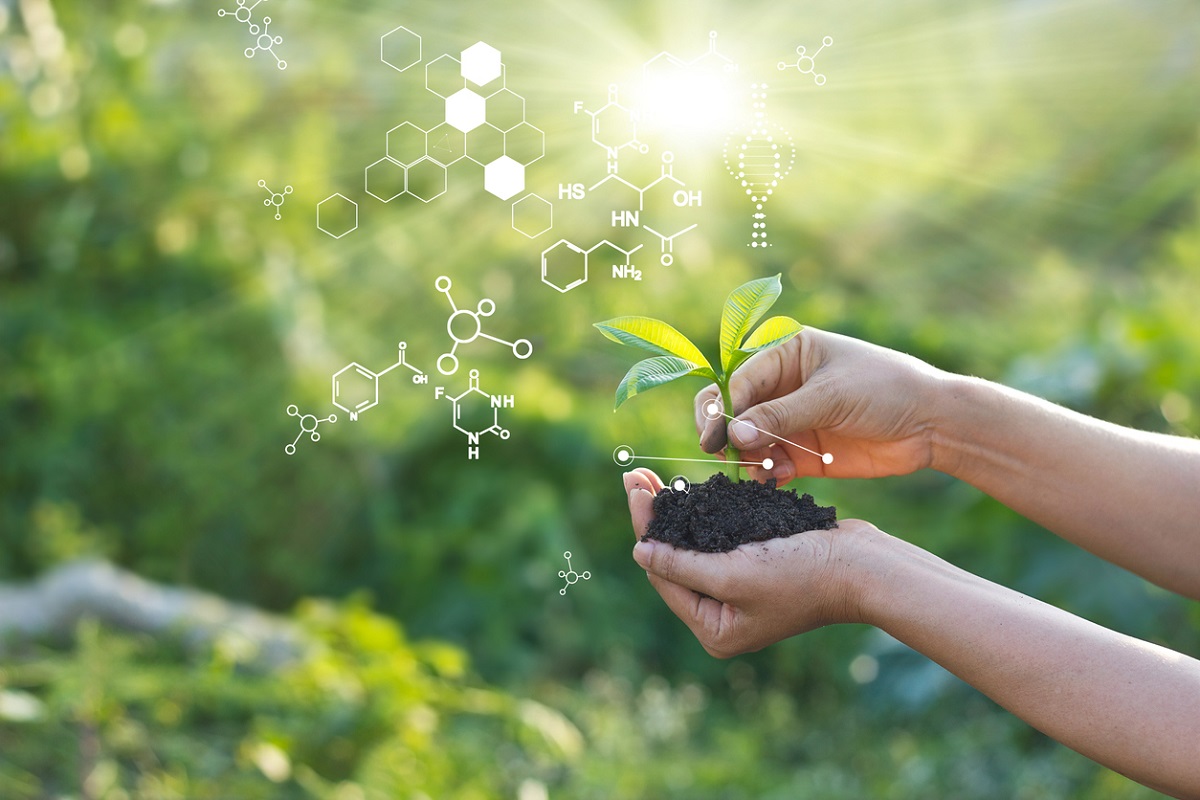 Scientists from the University of California Davis are offering a sustainable alternative agricultural practice that can reduce the use of excessive nitrogen fertilizers by modifying cereal plants to produce more chemicals to fix atmospheric nitrogen gas – the same chemicals used by soil bacteria that does the same.

The scientists first identified compounds in rice plants that boosted the nitrogen-fixing activity of the bacteria using chemical screening and genomics. They followed this with the identification of pathways that generate the chemicals, and then used gene editing to increase the production of the compounds responsible for the formation of biofilms that had the bacteria that increased nitrogen conversion. This resulted to the improvement of the nitrogen fixing activity and the increase of ammonium in the soil for the plant. Moreover, the scientists said that the same pathway can be used by other plants.

This discovery can potentially reduce nitrogen pollution in the environment, decrease the likelihood of water contamination, and decrease greenhouse gas emissions. It can also help increase farmers' incomes by reducing their fertilizer input costs.

Read the journal publication in Plant Biotechnology for more details.