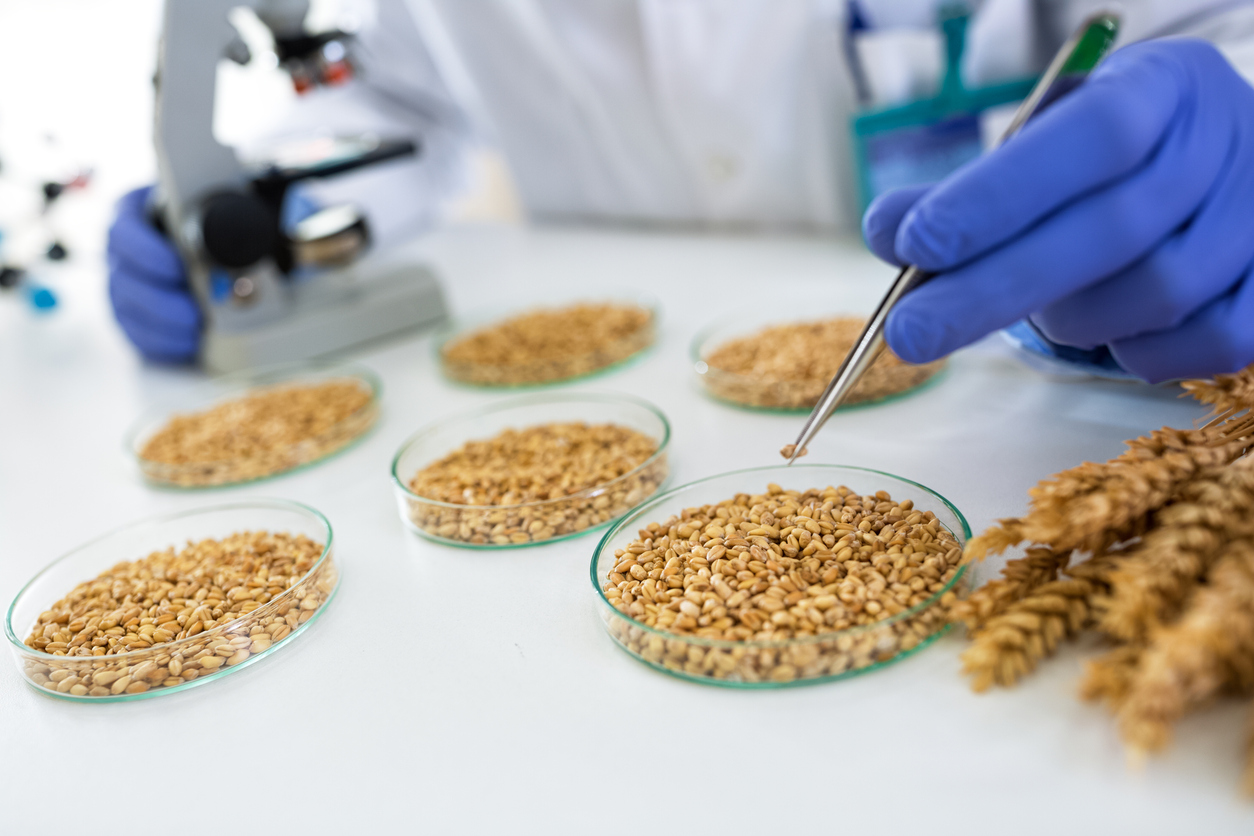 Scientists from the Chinese Academy of Sciences and Peking University reported that gene editing of an APETALA2/ethylene responsive factor (AP2/ERF) transcription factor, DUO1, could lead to better wheat grain yield. Their findings are featured in Nature Plants.

Wheat is one of the most important food crops worldwide. To help improve food production, it is vital to pinpoint new locations in the wheat genome that can help improve its yield. Thus, the researchers analyzed the key genes involved in spikelet number.

They investigated Brachypodium distachyon spikelet mutant bdduo1, which has an increased number of spikelets per spike. They further clarified the role of BdDUO1 in the regulation of spike shape in Brachypodium distachyon through a series of tests. Then, using CRISPR-Cas9, they edited the gene and came up with wheat plants exhibiting multiple spikelets in the lower middle part of the spikes. Furthermore, live imaging showed that there were more and larger cells in the basal spikelet primordia of the gene-edited wheat compared to the wild type which may imply that the gene is involved in regulating cell division. Field tests showed that the gene-edited wheat plants developed more grains per spike than the wild type, indicating an increase in yield per unit area.