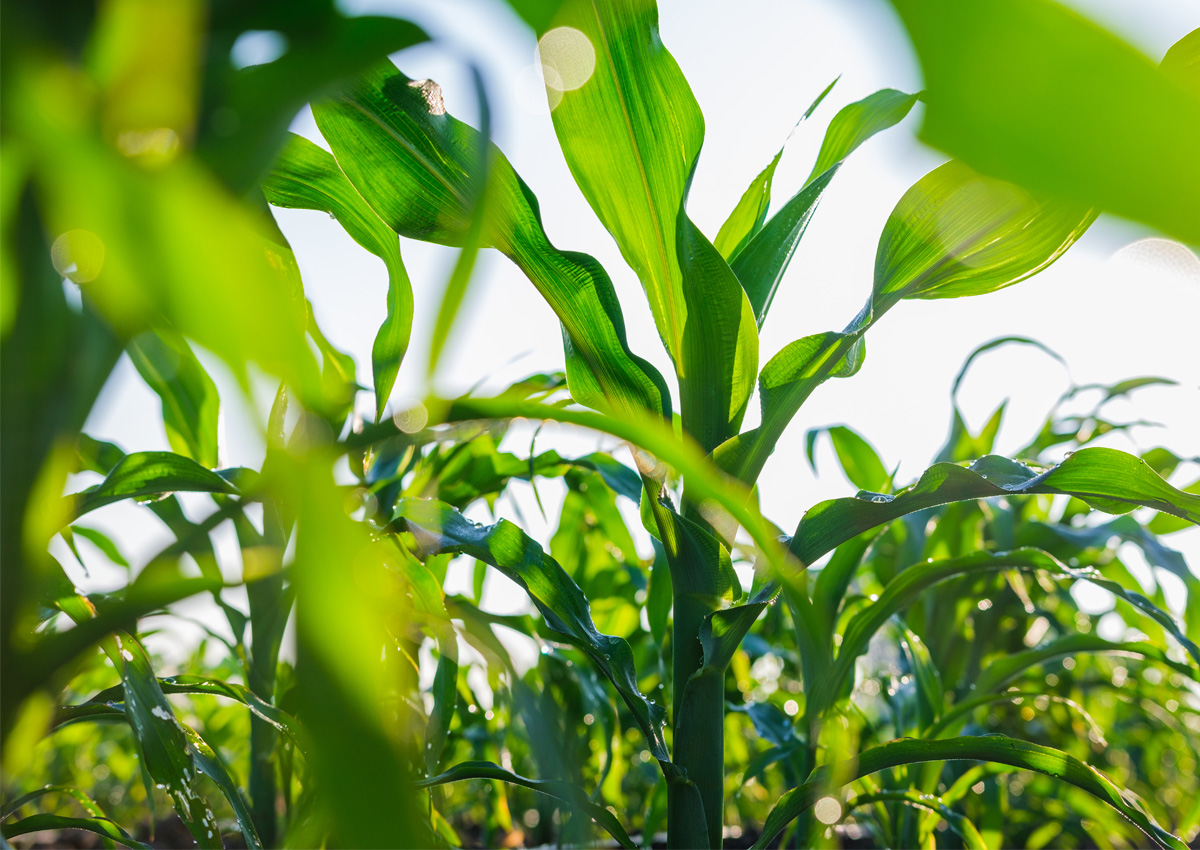 A two-year project at Texas A&M AgriLife Research is combining corn breeding and entomology to tackle some of the major issues of corn production in the U.S.

Based on Xu's more than 10 years of efforts in crossing corn with its wild relative Tripsacum, or gamma grass, the team will select for tolerance to drought and heat stress, resistance to preharvest mycotoxins, resistance to insects such as FAW, high yield, and strong adaptation to the southern U.S. According to Xu, they have evaluated Tripsacum-derived corn lines and they are highly resistant to FAW and produce high yields.

The native resistance can also boost the efficacy of pest control from transgenic Bt genes and extend the lifespan of the Bt technology, Parajulee said.

For more details, read the article in AgriLife Today.