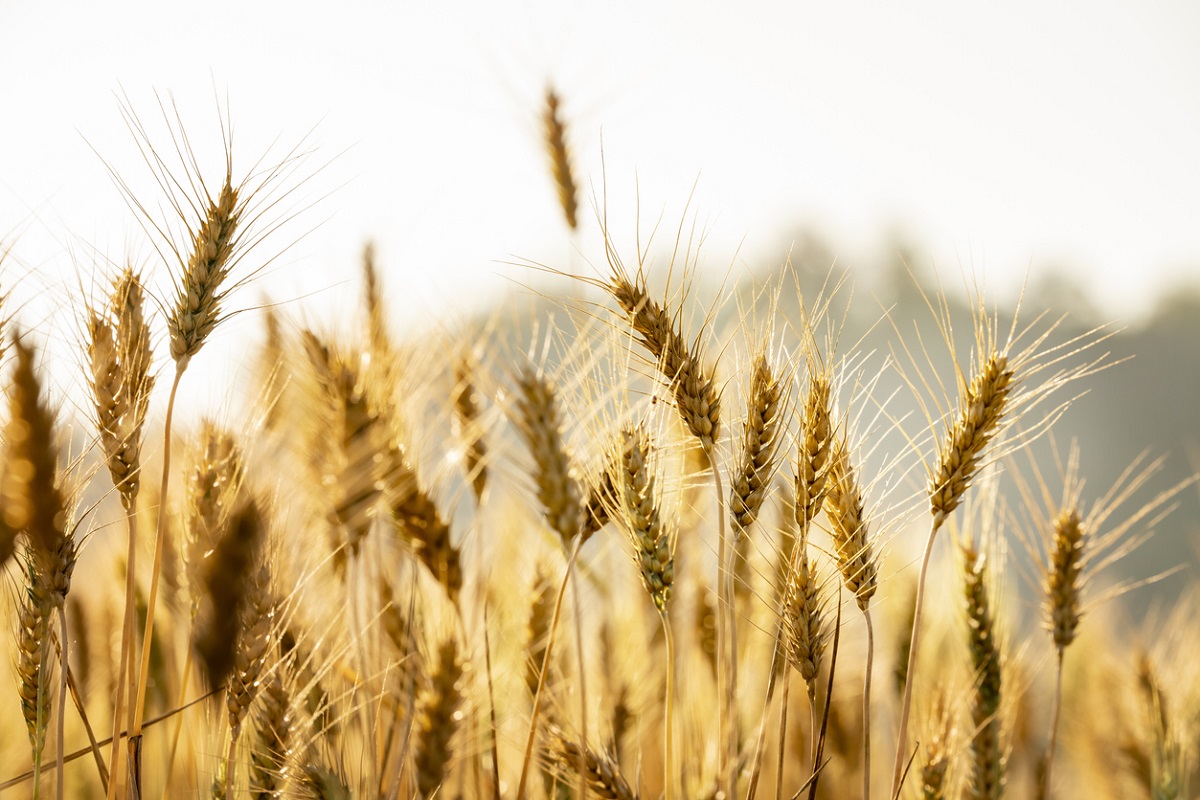 By exploring the genetic population of almost 1,000 wild and domesticated species of rye, German scientists were able to identify recombining regions of the crop, which enabled them to explain why cultivated rye is less resistant to stresses brought by climate change than its wild species.

The scientists found that cultivated rye had significantly smaller recombining regions, which can be advantageous for cultivated plants because it can enhance their desirable properties. But wild rye has larger recombining regions and thus has more genetic flexibility. This helps the wild species react better to disturbances in the environment brought by climate change. Furthermore, the scientists were able to identify a gene region that seems to play a major role in the flexibility of the genetic material.

These findings can help more scientists understand better how recombining regions affect the exchange of genetic material in crops and could help support further research to achieve more homogeneous populations of crops for agricultural use.

Learn more from the news release and research article.