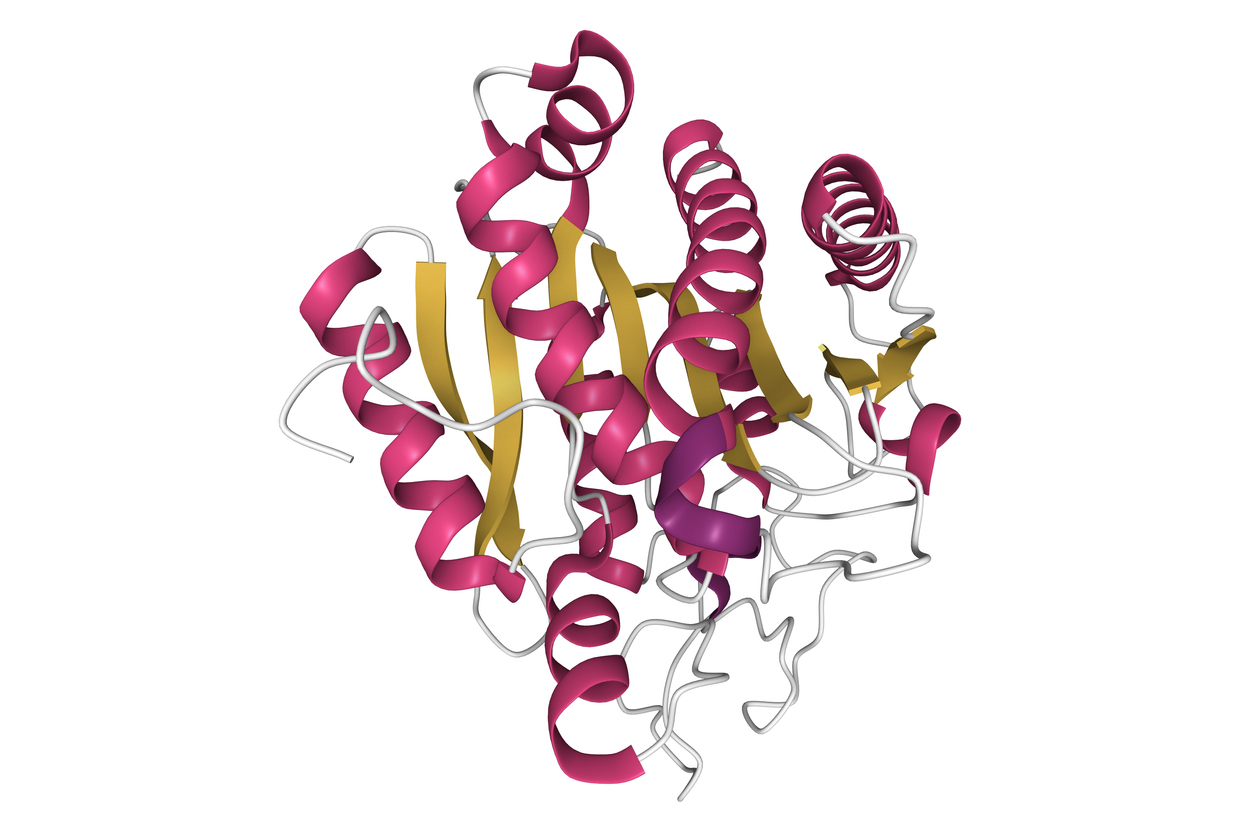 Finding out the 3D structure of almost all protein will be as easy as googling. DeepMind, the Google-owned artificial intelligence (AI) company based in London, created AlphaFold, the revolutionary AI network that can predict the structures of over 200 million proteins of about 1 million species.

“Essentially, you can think of it covering the entire protein universe,” said DeepMind Chief Executive, Demis Hassabis. “We're at the beginning of a new era of digital biology,” he added.

The 3D structure of proteins is vital because it defines their roles in cells. Structural information is used in developing most drugs, and the development of an accurate map of proteins' amino acid arrangement is usually the initial step in finding out how proteins work. DeepMind developed AlphaFold using an AI tool called deep learning.

“We're bracing ourselves for the release of this huge trove,” says Christine Orengo, a computational biologist at University College London, who has used the AlphaFold database to identify new families of proteins. “Having all the data predicted for us is just fantastic.”