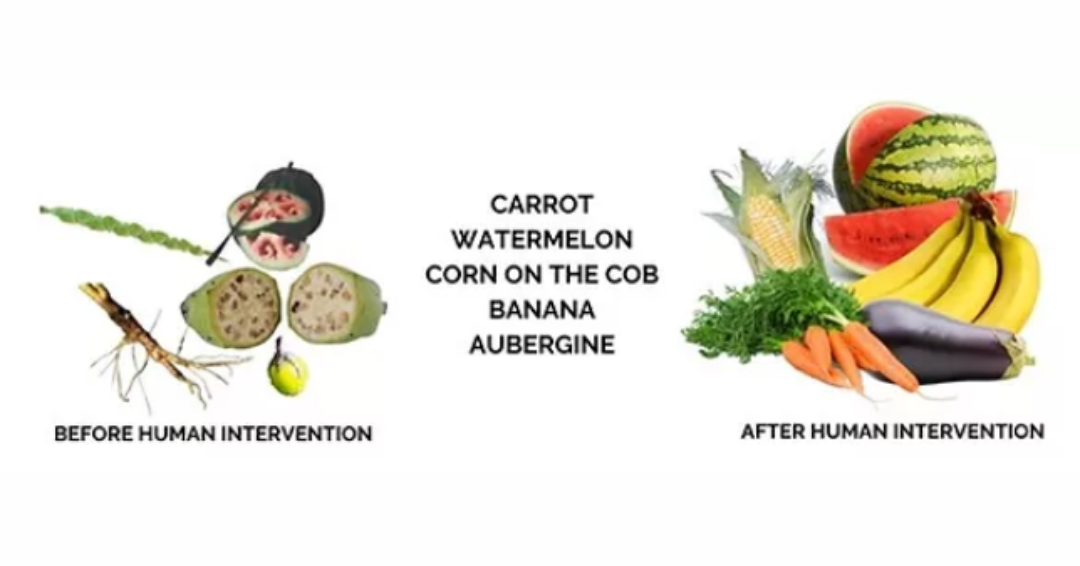 How natural is our food, and what does ‘natural' mean anyway? Science for Sustainable Agriculture asked this important question to consumers to understand their perception of key issues about the use of science in food and agriculture. The independent survey was designed and conducted by consumer research agency England Marketing Ltd.

The highlights of the report include the following:

According to agricultural economist Graham Brookes, a member of the Science for Sustainable Agriculture advisory group, the study highlights the deficiency in knowledge about the real origin of many common food crops and the transformation they went through to be available in the UK. “This raises questions about the validity of current public discussions around issues such as precision breeding when most consumers appear unaware of the level of scientific intervention which has already gone into the development of our everyday foods,” he added.

Read the press release and the full report for more details.