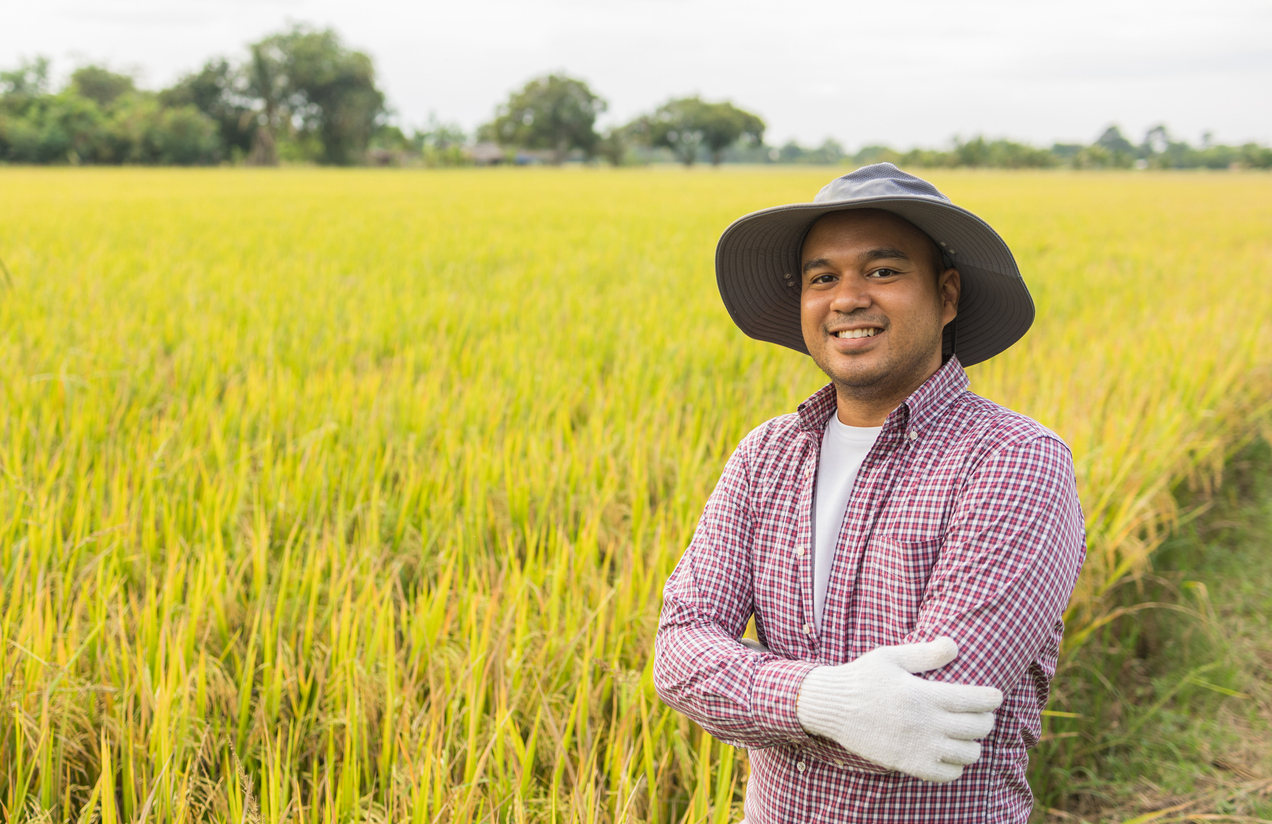 The list of provinces that will plant Golden Rice this year includes Maguindanao, which has one of the highest cases of stunting among infants and children ages five years and below, which is a symptom of vitamin A deficiency. Dr. Zagado said that once there is a sufficient supply of Golden Rice, Maguindanao will be the first province to avail of its health benefits. The other provinces mentioned were Quirino, Catanduanes, Samar, Antique, Lanao del Norte, and Agusan del Sur.

Read more from DA-PhilRice and The Manila Times.