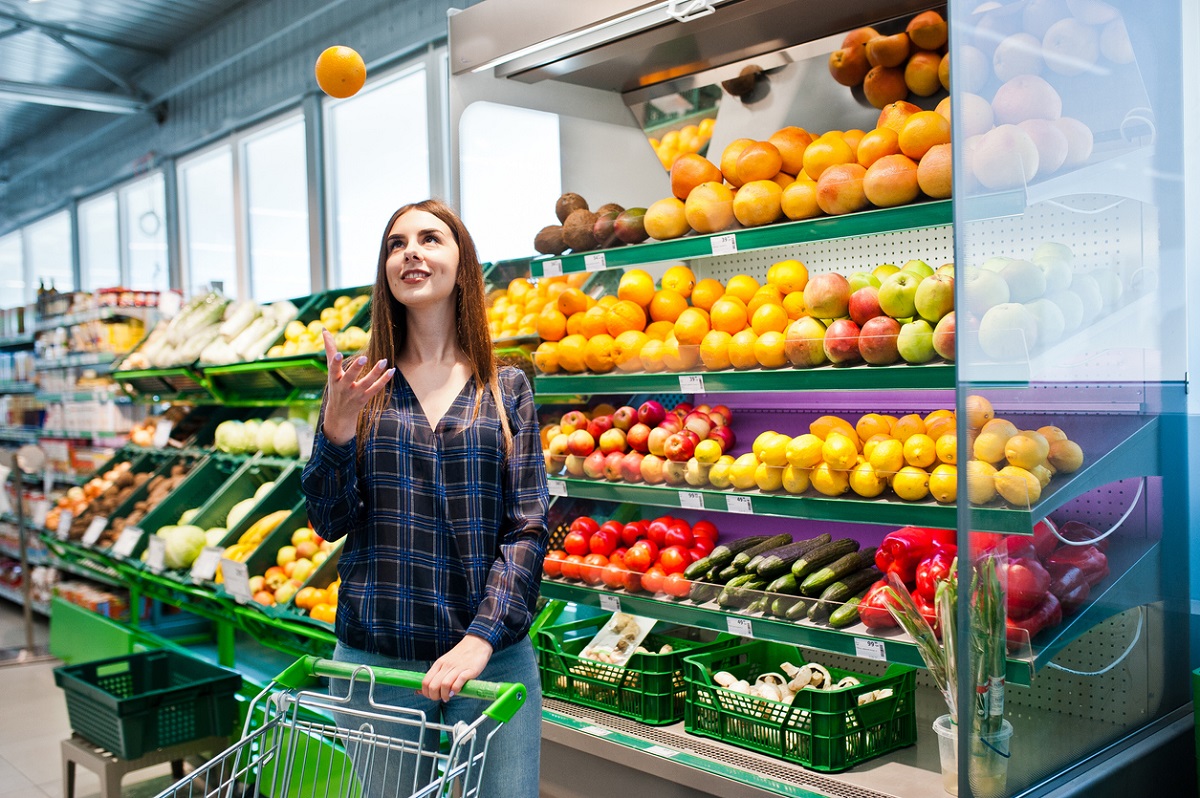 In an extensive review of consumers' perception of the use of genetically modified (GM) crops as food products, evidence showed that consumers were willing to buy and consume foods derived from GM, including gene-edited, plants. The review also states that GM plants in New Zealand for food production are unlikely to have long-term deleterious effects in overseas markets.

The study's objectives were to examine the importance of consumer attitudes towards food produced from GM plants or from animals fed with them and to consider whether consumer attitudes would reduce the demand and acceptance of food produced by New Zealand farmers if GM forages were included in the animal feed. The results showed that consumers were willing to buy GM foods if they cost less than non-GM foods. However, factors such as how much they can save, and the type of GM used, and how it affected the food products affected their willingness to buy. Most of the consumers were also willing to consume and pay for foods derived from gene-edited plants, especially if these are said to be beneficial to human and animal health, and the environment.

There was also evidence that the use of GM plants for food production in New Zealand is least likely to negatively affect overseas markets. But factors such as the reputation of the originating country of the food product may affect consumers' choice. Thus, an informed discussion with major trading partners along with the efforts of providing a clearer impact analysis was recommended.

It should be noted that the use of GM is assessed on a case-by-case basis in New Zealand since the country categorizes gene editing as GM. It was recommended that quality scientific and well-articulated information is needed for consumers to understand the benefits of GM products, along with the trust in regulatory schemes and positive media coverage. Proper labels are also part of the consumers' decision-making process.

Read more about the impacts of GM crops in New Zealand in the New Zealand Journal of Agricultural Research.