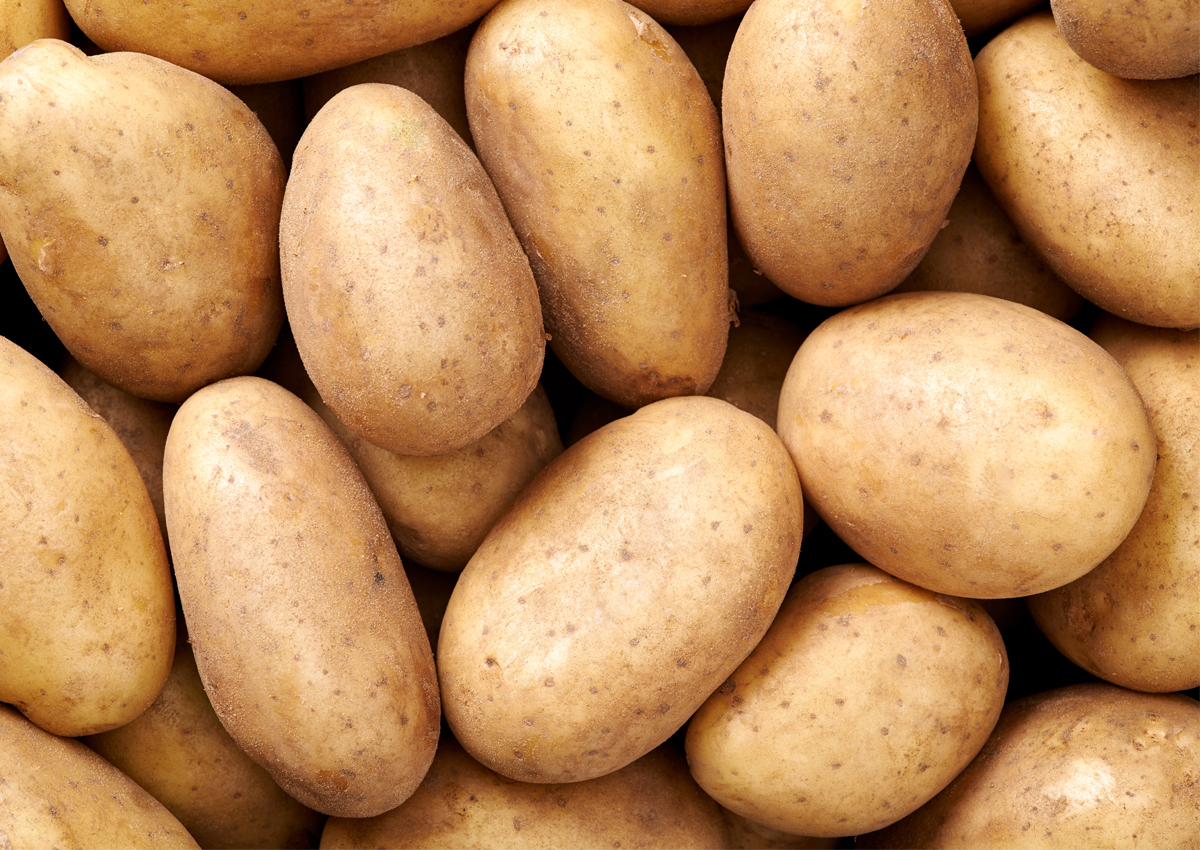 Two studies led by graduate student Stephany Toinga and potato breeder Isabel Vales in the lab of Keerti Rathore at Texas A&M AgriLife show how researchers are learning how to alter the ratio of potatoes' two starch molecules – amylose and amylopectin – to increase both culinary and industrial applications of potato. The studies also outline how CRISPR technology can advance the uses of the world's largest vegetable crop.

The amount and type of starch in potatoes determine its use and are important considerations for industrial applications. High-starch potatoes are often used to make processed foods such as french fries, chips, and dehydrated potatoes, while potatoes with low to medium starch levels are frequently used for the fresh or table stock market, said Vales. Potatoes with high amylopectin and low amylose, such as the gene-edited Yukon Gold strain, have industrial applications beyond traditional uses. In contrast, potatoes with high amylose levels and low amylopectin would be desirable for human consumption.

In the study published in the Plant Cell, Tissue and Organ Culture, a potato line containing four copies of gfp, a jellyfish gene that allows a fluorescence-based visualization of the gene's activity, was targeted for mutation using the gene editing technology CRISPR-Cas9. Among the potato cultivars evaluated in the first study, the Yukon Gold regenerated the best, and so it was used for the second study. In the second knockout study published in the International Journal of Molecular Sciences, the native gene gbss in the tetraploid Yukon Gold strain was targeted to effectively eliminate amylose. The result was a potato with starch rich in amylopectin and low in amylose. "One of the knockout events, T2-7, showed normal growth and yield characteristics but was completely devoid of amylose,” Toinga said.

For more details, read the article in AgriLife Today.