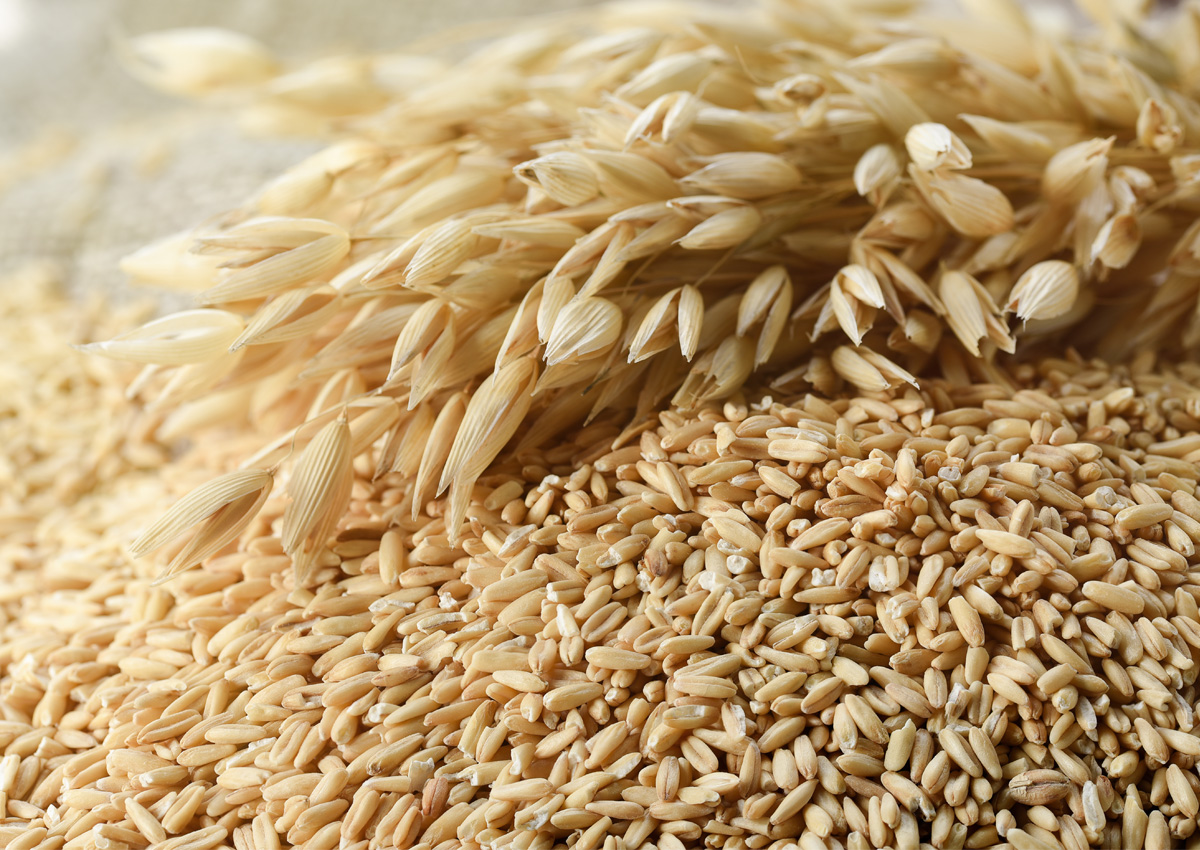 The genome of oats has been decoded by an international team of scientists led by Lund University, the ScanOats Industrial Research Center, and Helmholtz Munich. Researchers from Edith Cowan University (ECU), Australia's national science agency CSIRO, and WEHI (the Walter and Eliza Hall Institute of Medical Research) played a key role in the project with the results now published in Nature.

Professor Michelle Colgrave from ECU and CSIRO said that they were particularly interested in finding out why oat products trigger fewer allergies and intolerances compared to other cereals such as wheat or rye. They discovered that oats have fewer of the proteins that correspond to gluten in wheat which causes an immune reaction in people with celiac disease. Professor Colgrave said this discovery confirmed that on both the gene (DNA) and protein levels, oats contain fewer protein sequences that are known to trigger food allergy and intolerance. Compared to other cereals, oats also contain a much higher proportion of beta-glucans, which reduce blood cholesterol levels and have a positive effect on people with metabolic diseases such as type 2 diabetes.

Associate Professor Jason Tye-Din, from WEHI, said their research provides reassurance about the safety of oats for people with celiac disease. He also said that the characteristics of oats mean they are closer to rice, which is safe in celiac disease, than wheat and other gluten-rich cereals.

For more details, read the article in the ECU Newsroom.