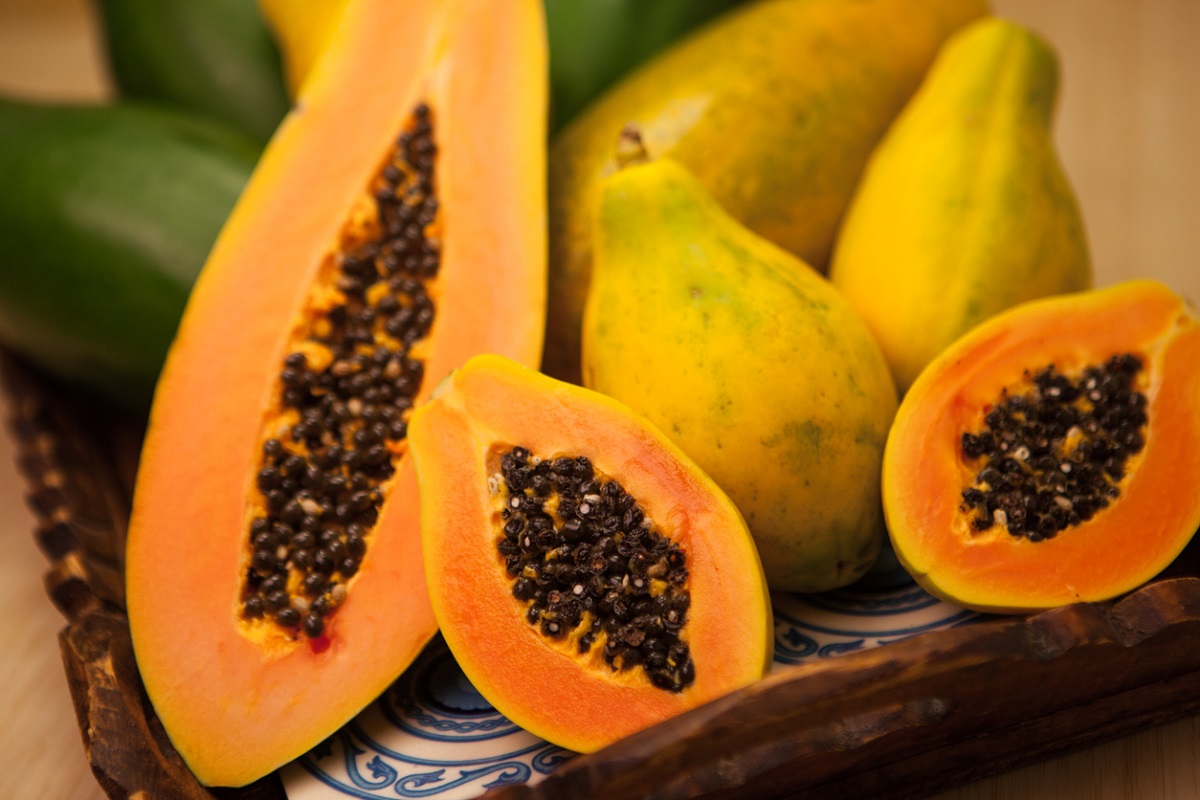 Scientists have finally unveiled the location of the SunUp Papaya's transgenic insertions and how they influence the transgenic plant. The findings support that three decades later, the transgenic papaya is still safe to consume.

The SunUp Papaya was developed in the 1990s to be resistant to the papaya ringspot virus (PRSV), a deadly virus that almost wiped out the papaya industry in Hawaii. It was produced using the particle bombardment-mediated transformation technique, which involved a gene gun shooting gold particles covered with the PRSV coat protein gene into the cells of non-transgenic papaya. The result was transgenic papaya that contained gene sequences of PRSV and was protected from infection by RNA-mediated gene silencing.

In 2008, scientists were able to identify the genomic sequence of SunUp, yet not the location of the transgenic insertions nor the effect they had. But their latest study using available sequencing technologies allowed them to read 50 to 200,000 base pairs at a time, which helped them locate 1.6 million base pair insertions composed of DNA fragments from the gene gun, chloroplasts, and mitochondria. Specifically, they were able to identify that the particle bombardment broke the double-strand DNA and inserted 74 fragments in one location of chromosome 5. The scientists also noted that despite the large insertion, the transgenic manipulation did not cause any change in gene expression.

The results are proof that the transgenic papaya is still safe 30 years after it was developed. The scientists stated that there is no negative impact on the papaya genome or the consumers.

Read the full article in Nature Genetics and the news release by AAAS to find out more.