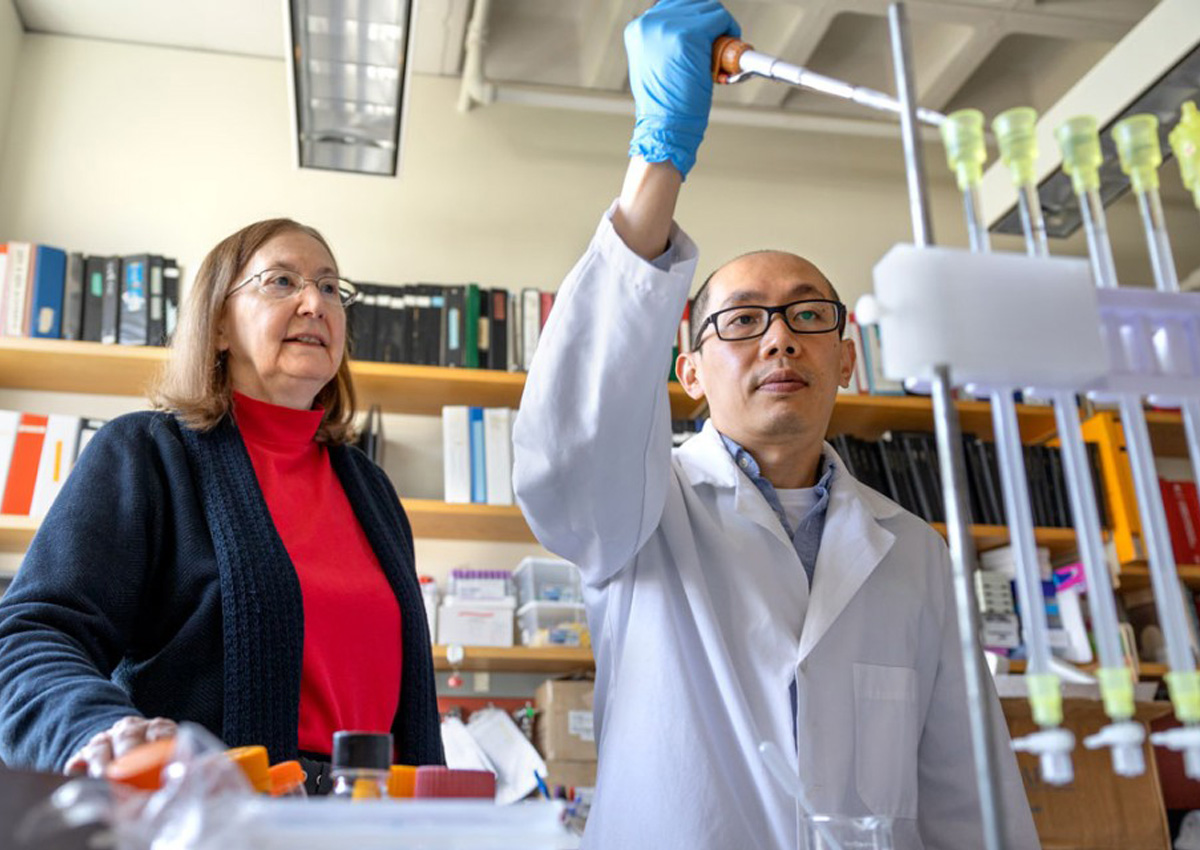 A Cornell University study published in Science Advances describes a breakthrough in the quest to improve photosynthesis in certain crops, a step toward adapting plants to climate changes and increasing yields to feed the world's projected 9 billion population by 2050.

The study describes predictions of 98 Rubisco enzymes at key moments in the evolutionary history of plants in the Solanaceae family, which include tomato, pepper, potato, eggplant, and tobacco. Researchers used tobacco for their studies of Rubisco. Lin reconstructed a phylogeny of Rubisco using Solanaceae plants and then applied an experimental system that uses E. coli bacteria to test the efficacy of different versions of Rubisco. The team found that ancient Rubisco enzymes predicted from modern-day Solanaceae plants showed real promise for being more efficient.

If this method proves successful, the identified efficient Rubisco sequences could be transferred into crops such as tomatoes, soybeans, and rice.