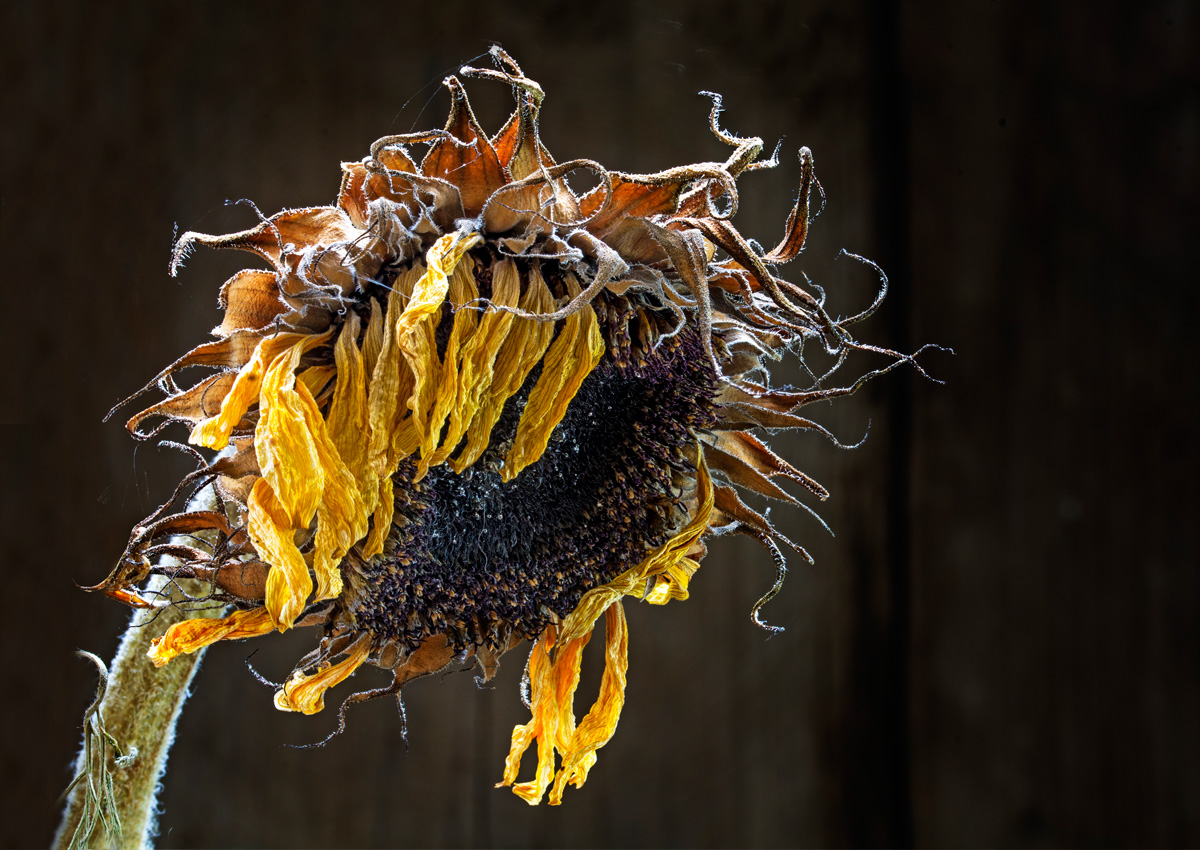 Fungi can cause rots in sunflower plants.

A research team led by the U.S. Department of Agriculture's Agricultural Research Service and Washington State University (WSU) found that the Sclerotinia sclerotiorum fungus uses a protein to bypass the natural defenses of plants and cause extensive rot in hundreds of broad leaf plant varieties.

According to Weidong Chen, corresponding author of the paper published in Nature Communications, Sclerotinia causes stem rot on more than 600 plant species, including peas, lentils, canola, potatoes, soybeans, and many other broad leaf crops. Plants rot when a pathogen degrades their cell walls, breaking down the plant by secreting chemicals called polygalacturonases (PG). In 1971, it was discovered that plants protect themselves using an inhibitor protein called PGIP. Since that discovery, scientists have wondered how certain pathogens, such as the Sclerotinia fungus, get around the inhibitor protein to cause extensive rot.

Chen and his colleagues discovered that a protein secreted by Sclerotinia cells, called SsPINE1, inactivates a plant's defenses. To prove that SsPINE1 allowed Sclerotinia to bypass plant defenses, the team deleted the protein in fungi in the lab, which dramatically reduced its impact.

“It's exciting that we found this new protein,” said Wei Wei, a WSU post-doctoral researcher and first author of the paper. “We hope that this helps increase resistance to fungal infections in plants around the world.”

For more details, read the news article in WSU Insider.