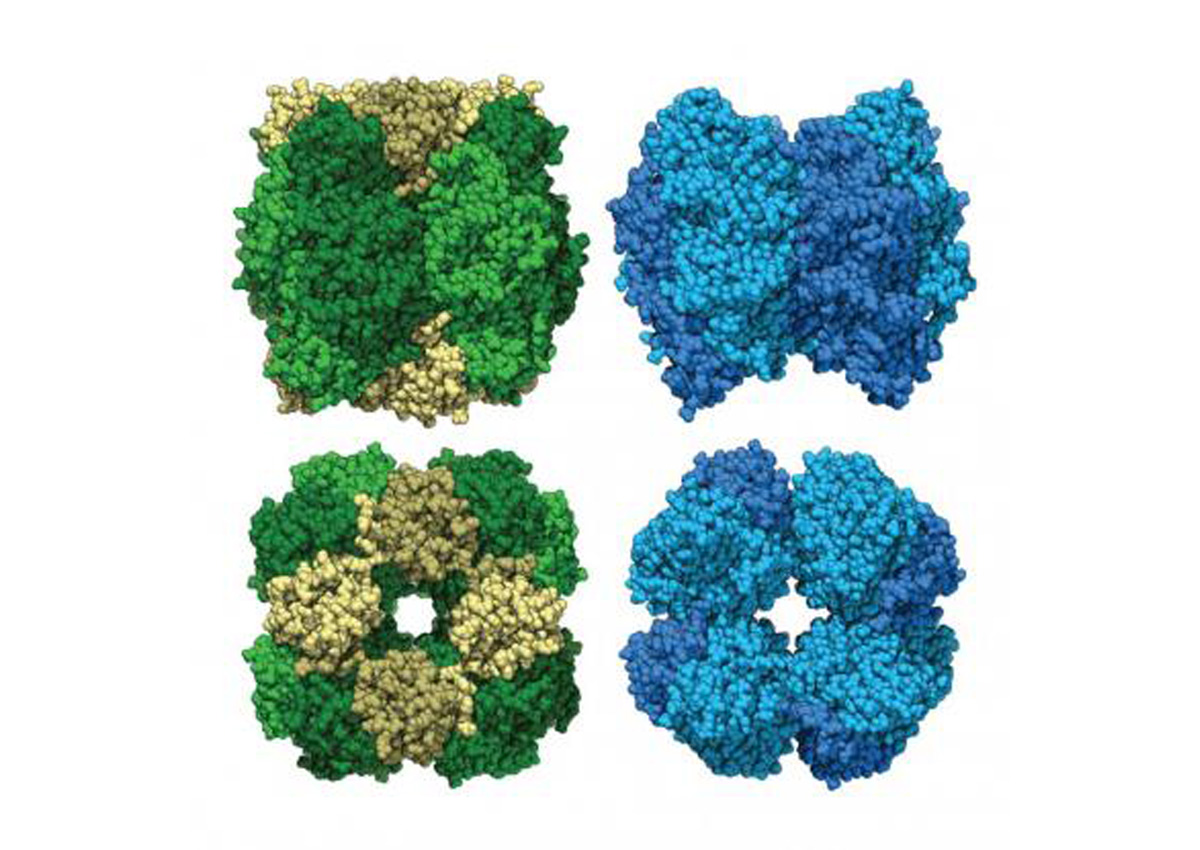 Researchers from the University of California, Davis (UC Davis) have discovered a missing link in the evolution of photosynthesis and carbon fixation. A newly discovered form of the plant enzyme rubisco dating back more than 2.4 billion years could give new insight into plant evolution and breeding.

Rubisco is the most abundant enzyme on the planet, present in plants, cyanobacteria (also known as blue-green algae), and other photosynthetic organisms. Rubisco is central to the process of carbon fixation and is one of the planet's oldest carbon-fixing enzymes. Form I rubisco evolved over 2.4 billion years ago before the Great Oxygenation Event, when cyanobacteria transformed the Earth's atmosphere by producing oxygen through photosynthesis. Form I rubisco is responsible for the vast majority of carbon fixation on Earth.

In a study published in Nature Plants on August 31, Doug Banda, a postdoctoral scholar in the UC Davis College of Biological Sciences and researchers from UC Davis, UC Berkeley, and the Lawrence Berkeley National Laboratory report the discovery of a previously unknown relative of form I rubisco, one that they suspect diverged from form I rubisco prior to the evolution of cyanobacteria. The new version, called form I-prime rubisco, was found through genome sequencing of environmental samples and synthesized in the lab. This new version of rubisco gives researchers new insights into the structural evolution of form I rubisco, potentially providing clues as to how this enzyme changed the planet.