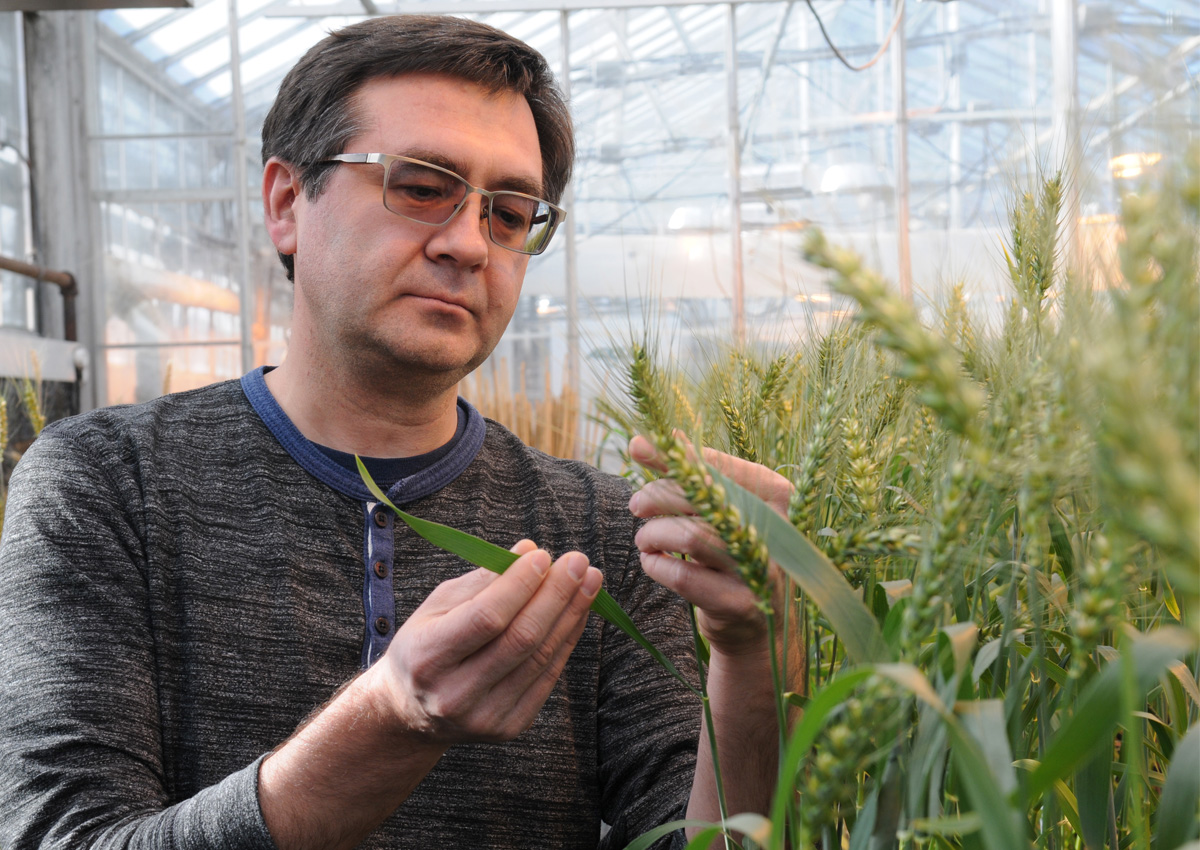 Researchers from Kansas State University (K-State) have published the results of their work that characterized numerous wheat genes duplicated thousands of years ago to understand how they control the crop's yield and other desirable traits.

Led by Eduard Akhunov, wheat geneticist and director of K-State's Wheat Genetic Resources Center, said his team's research may lead to greater opportunities for breeders to perform “targeted breeding” that can increase grain size and number – ultimately increasing yields. They studied the role of gene copies available from each of the respective genomes in polyploid crops, those that contain more than two sets of chromosomes, in shaping main agronomic traits. Bread wheat, he added, is polyploid, formed nearly 10,000 years ago from merging the genomes of two wild ancestors: tetraploid wild emmer wheat (which has a genome formula known as AB) and diploid goatgrass (with genome formula D). As a result, most genes in wheat exist in three copies, one from each of the A, B, and D genomes said Akhunov.

In the current study, K-State researchers tested combinations of the gene copies to see the impact they would have on wheat's growth and productivity. The team found that there is a relatively small subset of genes where copies from different wheat genomes are expressed at different levels, referred to as an imbalanced expression of genes. This turned out to have a positive effect on wheat, in many cases increasing grain size, weight, and number. The K-State study suggests that over many years, breeders have selected combinations of imbalanced genes that positively impacted yield in diverse climatic environments.

For more details, read the article in K-State Research and Extension.