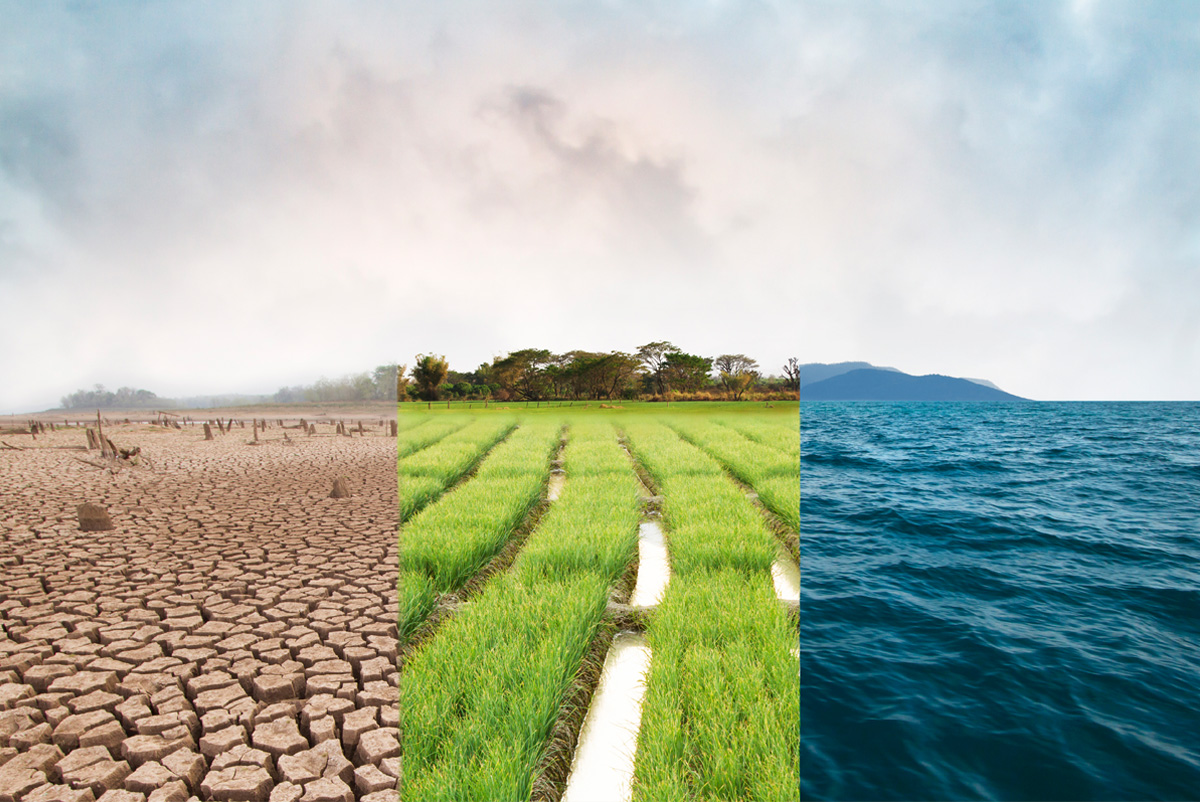 The latest report from the United Nations Intergovernmental Panel on Climate Change (IPCC) reveals that despite efforts to reduce the risks, human-induced climate change is causing dangerous and widespread disruption in nature and affecting the lives of billions of people around the world. People and ecosystems least able to cope are being hardest hit, said scientists in the IPCC report.

Hoesung Lee, Chair of the IPCC said that the new report is a dire warning about the consequences of inaction. The world is faced with unavoidable multiple climate hazards over the next two decades with global warming of 1.5°C (2.7°F). Even temporarily exceeding this warming level will result in additional severe impacts, some of which will be irreversible. The risks for society will increase, including those to infrastructure and low-lying coastal settlements.

Increased heatwaves, droughts, and floods are already exceeding plants' and animals' tolerance thresholds, driving mass mortalities in species such as trees and corals. These extreme weather conditions are occurring simultaneously, causing cascading impacts that are increasingly difficult to manage, exposing millions of people to acute food and water insecurity, especially in Africa, Asia, Central and South America, on Small Islands, and in the Arctic.

The report underlines the urgency for climate action, focusing on equity and justice. “The scientific evidence is unequivocal: climate change is a threat to human wellbeing and the health of the planet. Any further delay in concerted global action will miss a brief and rapidly closing window to secure a liveable future,” said IPCC Working Group II Co-Chair Hans-Otto Pörtner.