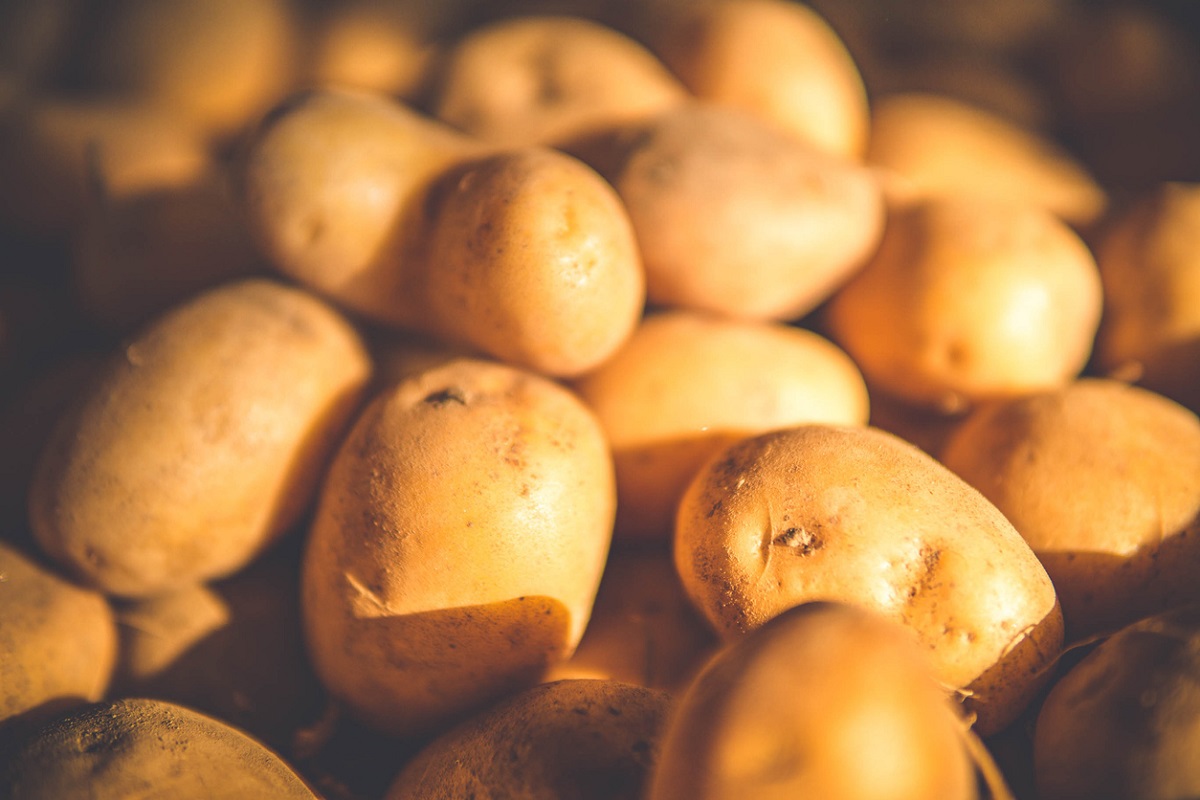 Two genetically modified (GM) potato lines have passed the evaluation of the Food Standards Australia New Zealand (FSANZ). They announced that there are no potential public health and safety concerns with the said potatoes.

The two potatoes are derived from Innate potato lines V11 and Z6. The former has reduced acrylamide potential and reduced browning traits (blackspot bruising), while the latter has both traits plus disease resistance to foliar late blight. As both potatoes will be grown overseas, its applicant is seeking approval of foods derived from the GM potatoes, such as potato starch and pre-cooked potato chips.

FSANZ assessed both lines using a range of factors including allergy risks and unintended effects resulting from the potatoes' genetic modification. They ruled out that food from both GM potatoes is as safe for human consumption as conventional potato cultivars. The regulatory body is now calling the public for comments as part of its decision-making process that will determine if the GM potatoes will be welcomed to the market.

Read the media release from FSANZ to find out more.