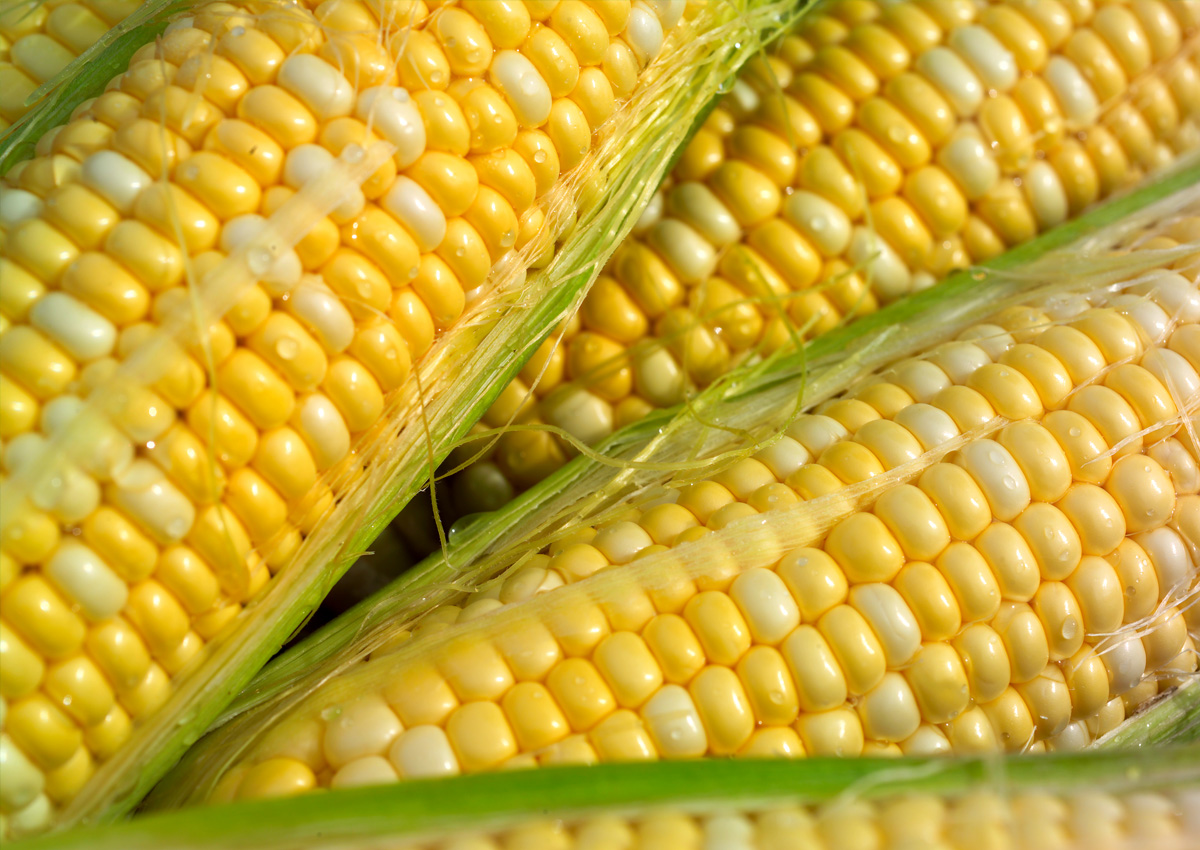 The U.S Department of Agriculture's (USDA) Animal and Plant Health Inspection Service (APHIS) has announced the deregulation of a maize variety known as PY203, developed by Agrivida, Inc., to produce phytase enzymes for nutritionally enhanced animal feed. The effective date of deregulation is September 21, 2021.

In the document Determination of Nonregulated Status for Agrivida PY203 Maize, APHIS states that the new plant variety PY203 maize (AGY-PY203-4) and progeny derived from it are not likely to pose a greater plant pest risk than the unmodified maize from which it was derived and are no longer to be considered regulated under APHIS' Biotechnology Regulations. APHIS authorizations will no longer be required for environmental release, interstate movement, or importation of PY203 maize and its progeny. However, the importation of PY203 maize seeds, other propagative material, or grain for consumption will still be subject to APHIS foreign quarantine notices.

This Determination of nonregulated status for PY203 maize is based on APHIS' analyses of field and laboratory data submitted by Agrivida, references provided in the petition, peer-reviewed publications, and other relevant information as described in the Plant Pest Risk Assessment (PPRA) for PY203 maize.

For more details, read the update on the APHIS website.