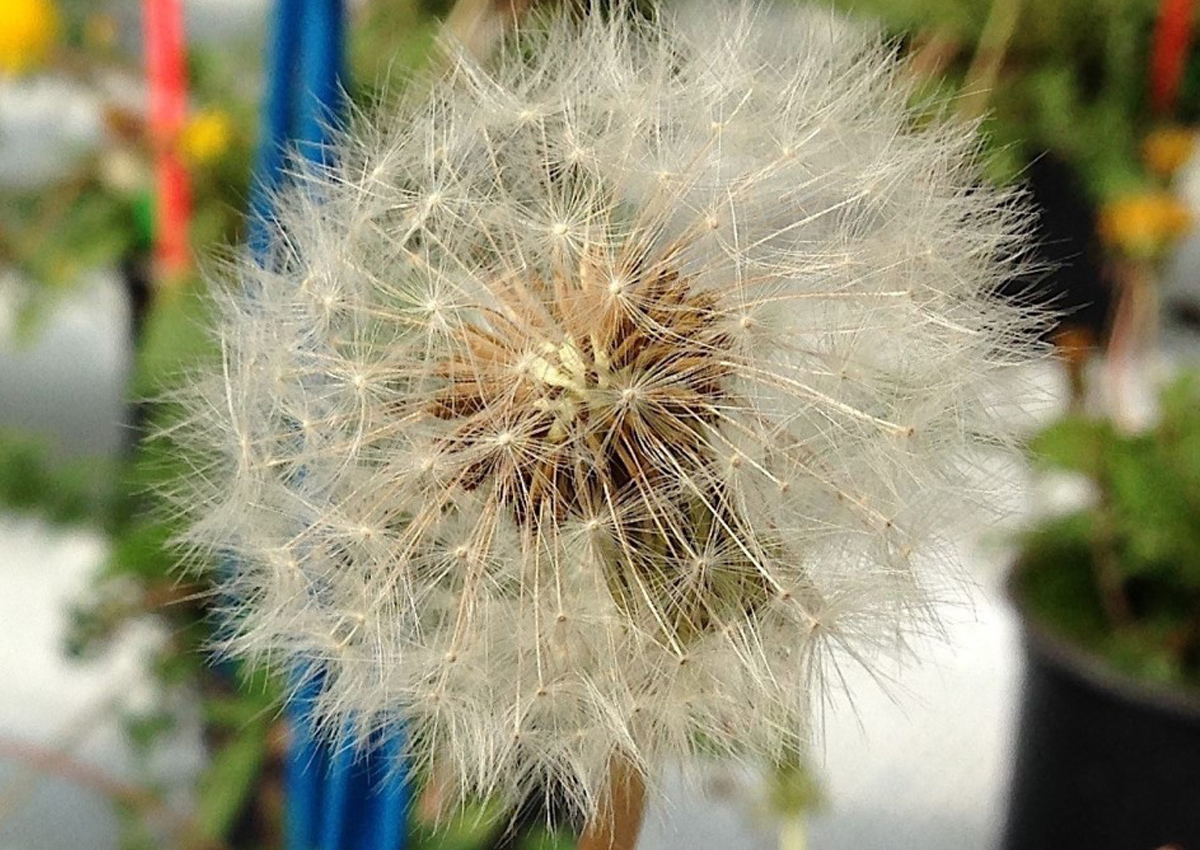 A seed head of apomictic dandelion: each seed is filled. With a sexual dandelion, the seed setting depends on the pollination and varies between 0 and 100%. Photo Source: Wageningen University & Research

Researchers from KeyGene and Wageningen University & Research (WUR), together with colleagues from Japanese breeding company Takii and New Zealand's Plant & Food Research and Lincoln University have discovered a gene that makes it possible to produce seeds from crops that are genetically identical to the mother plant and that do not need pollination.

The gene found was named PAR, from parthenogenesis, the process where egg cells grow into plant embryos without fertilization. The team at KeyGene in the Netherlands started to unravel the genetics behind apomixis in the early-2000s. In 2016, they discovered the DIP gene the gene for diplospory, one of the two steps involved in apomixis. They used dandelion in their research, one of around 400 wild plant species known to reproduce by apomixis.

At Lincoln University and Plant & Food Research in New Zealand, researchers also studied parthenogenesis genes and focused on hawkweed. Hawkweeds and dandelions come from the same plant family so the New Zealand researchers compared the PAR gene with the genes of hawkweed and found the same observation in dandelions. While all plants contain PAR genes, the plants with apomixis had an extra piece of DNA in the gene and appear to be in almost the same place in the hawkweed as in dandelion.

Further analysis revealed that the extra piece of DNA is a transposon. The team has also used the knowledge behind apomixis to breed crops with superior seeds. Although most plants do not use apomixis, most have genes similar to PAR and DIP, suggesting that apomixis could be widely applicable for innovative agriculture by using modern tools like gene editing. KeyGene researchers, together with scientists of Takii Seed have already succeeded in showing that the PAR gene can cause parthenogenesis in both lettuce and sunflower.

For more details, read the news releases from WUR and Plant & Food Research.