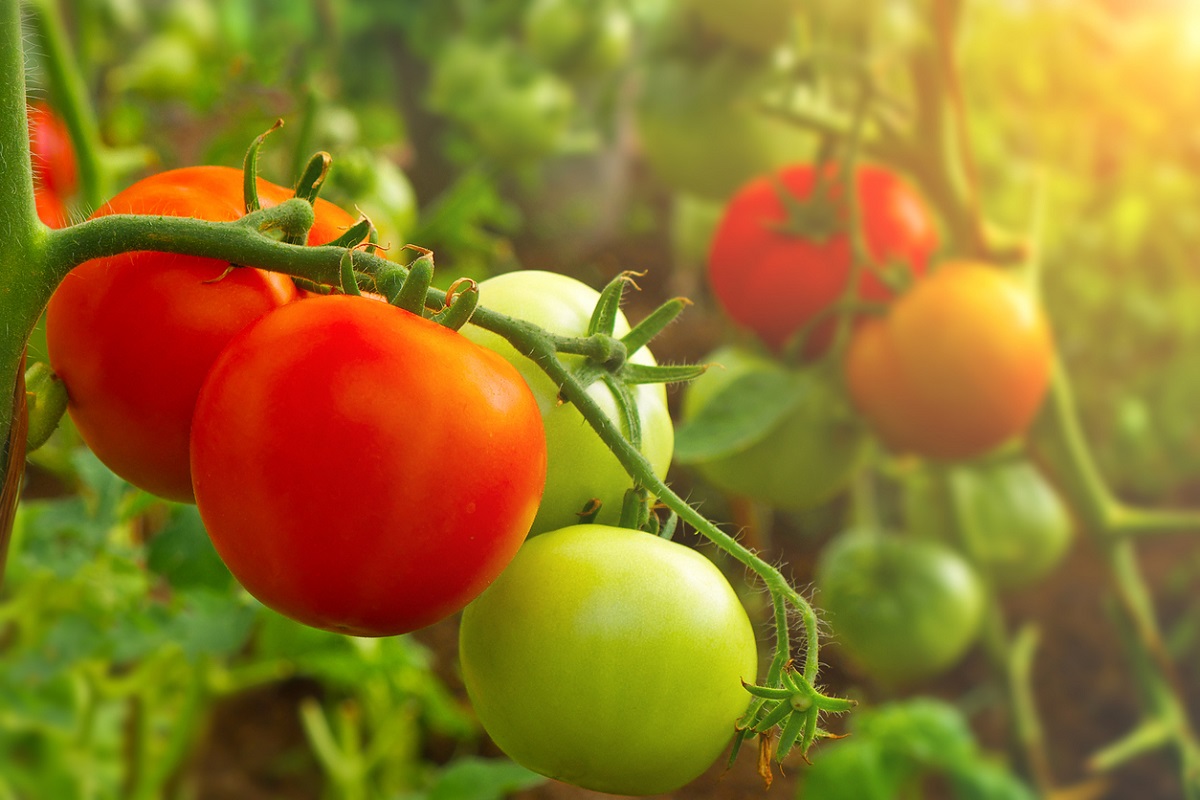 Transgenic tomatoes developed by researchers in Egypt were found to combat drought thanks to a transcription factor involved in the expression of drought responsive genes. The findings can help improve tomato production in the future, as the crop's productivity is highly restricted by drought stress.

The OsDREB2A gene was introduced to two tomato genotypes through Agrobacterium-mediated transformation, specifically by incubating cotyledon leaf explants in Agrobacterium suspension. After eight weeks, the transgenic tomatoes were regenerated. Samples from the materials went through PCR and RT-PCR tests to confirm the stable integration and expression of the OsDREB2A gene. Leaf disc assay was also used to confirm drought tolerance in the T0 lines. Upon comparison of the amounts of photosynthetic pigments, soluble sugars, and proline with its wild type, the transgenic tomato was found to have its drought tolerance enhanced. Results also showed that the OsDREB2A expression may be able to modulate the expression of other drought responsive genes.

Read more about the study in Romanian Biotechnological Letters.