Transgene Inheritance Found to be Stable in Field Grown Pears 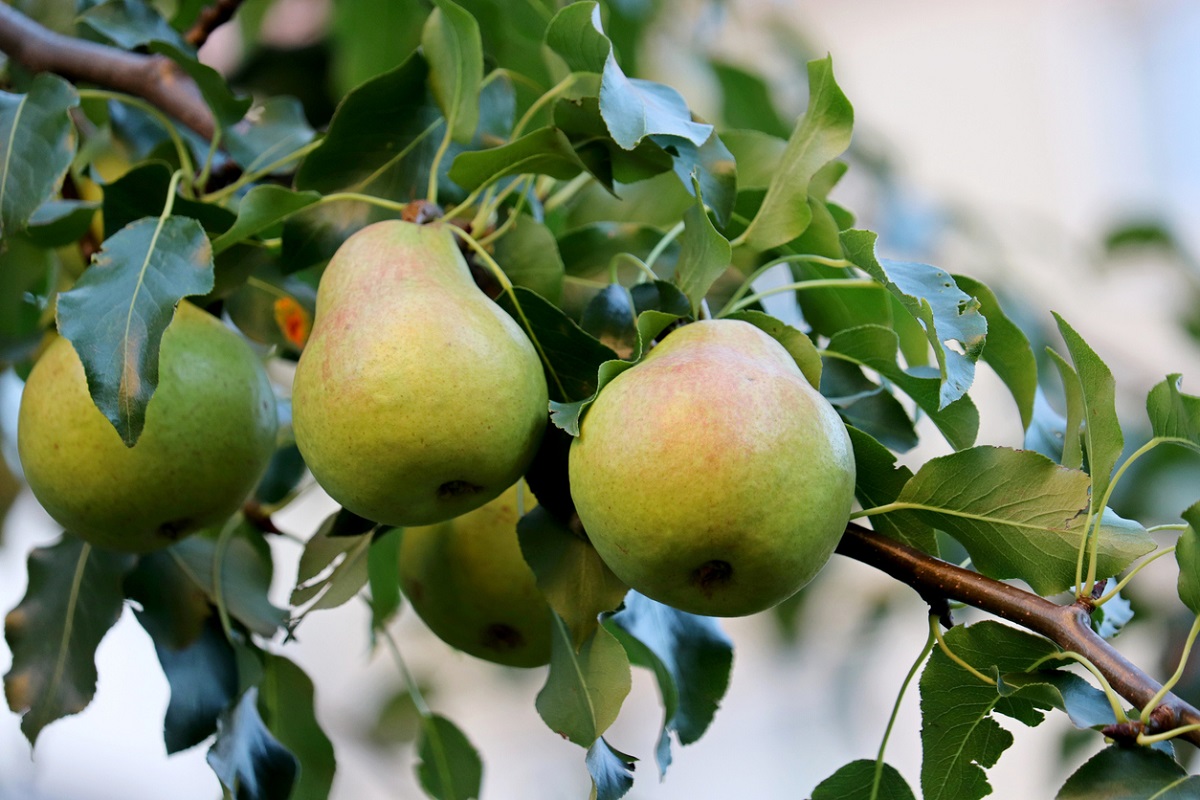 Genetic engineering tools have been known to be used in breeding woody plants, such as apples and pears, to shorten their juvenile process during breeding programs. A conventional pear tree's juvenile period can reach 9-14 years. In the study, the scientists focused on the inheritance of the uidA reporter gene, known to help shorten a tree's breeding cycle of the fruit crop, in the progeny of transgenic pear trees grown in the field for seven years. The physical and physiological parameters of their transgenic seeds were also determined. Thirteen trees were observed during the period.

Results of the study showed that the expression of the uidA gene in the progeny was stable. The gene segregated consistently with Mendelian inheritance. The scientists also found that hot and dry weather in 2010 did not affect the quality of pear seeds. There were also no significant differences in the germination of transgenic seeds when compared with the control. Overall, the study showed that transgene inheritance is stable, and transgenic seeds' physical and physiological characteristics did not change.

The full results of the study are published in Plants.