Biotech Crops Get Safety Approval After Pilot Testing in China 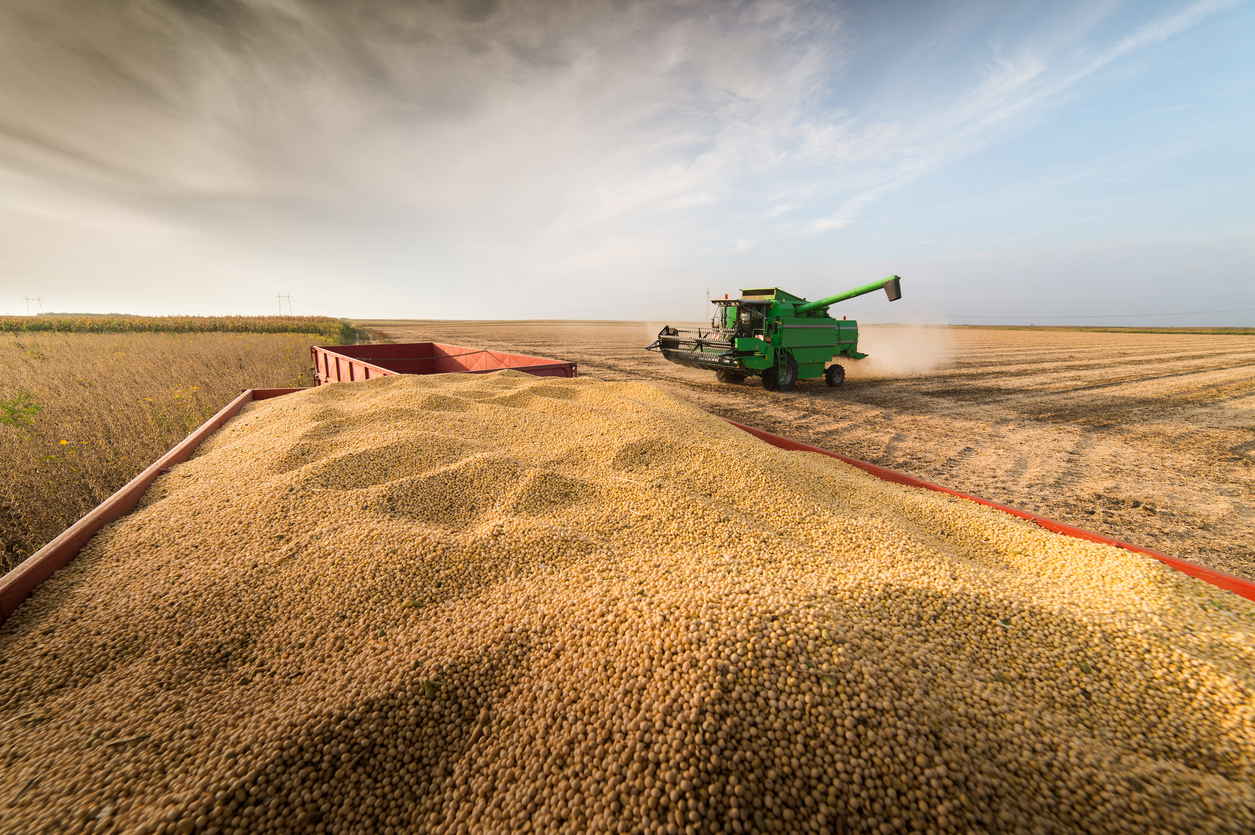 "The application of traits that resist pests and tolerate herbicides and drought has improved the competitiveness of genetically modified crops, such as corn and soybean, in production cost, price, and quality," according to Qian Qian, Director of the Chinese Academy of Agricultural Sciences' Institute of Crop Sciences.

Results of the pilot program showed that with only one herbicide spray, the GM soybean varieties can achieve over 95 percent weed control. The GM corn varieties reached 85 to 95 percent resistance to fall armyworm, without the use of pesticides.