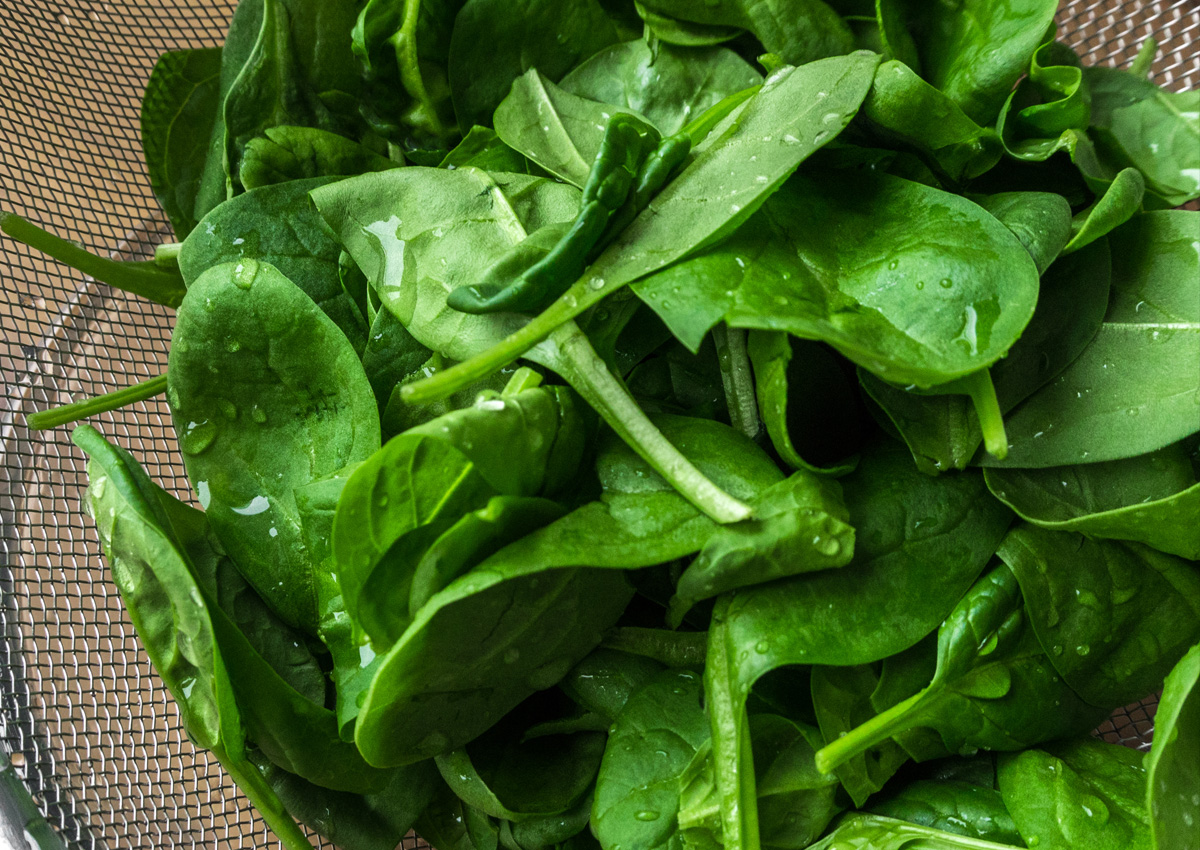 Researchers from Boyce Thompson Institute (BTI) and six universities in China have identified a gene that regulates the concentration of oxalate in spinach, responsible for the gritty-chalky mouthfeel called spinach teeth. The team also found genes to help the plant combat downy mildew.

The study compared the genomes of cultivated spinach (Spinacia oleracea) and two of its wild relatives (S. turkestanica and S. tetranda) to identify genes linked to traits of interest to plant breeders, farmers, and consumers. The team also sequenced the genomes of 295 cultivated varieties of S. oleracea and 10 accessions of the two wild relatives. Then they performed comparative genomic analyses and genome-wide association studies (GWAS) to probe the plant's evolutionary history and look for genes associated with specific traits.

The GWAS confirmed the role of the NBR-LRR family of genes in spinach downy mildew resistance and identified other locations on the genome with lesser but still important roles in resistance, such as a promoter region in WSD6, which encodes an enzyme that may reinforce the physical barrier of spinach upon pathogen invasion. The researchers also found two genes encoding metal and metal ion transporters that may regulate oxalates in spinach. More research is needed to understand the full function of oxalates, but modulating these genes to reduce oxalates could help boost the market with cultivars that are better for human health and appeal to consumers who dislike the vegetable because of spinach teeth.

For more details, read the article on the BTI website.