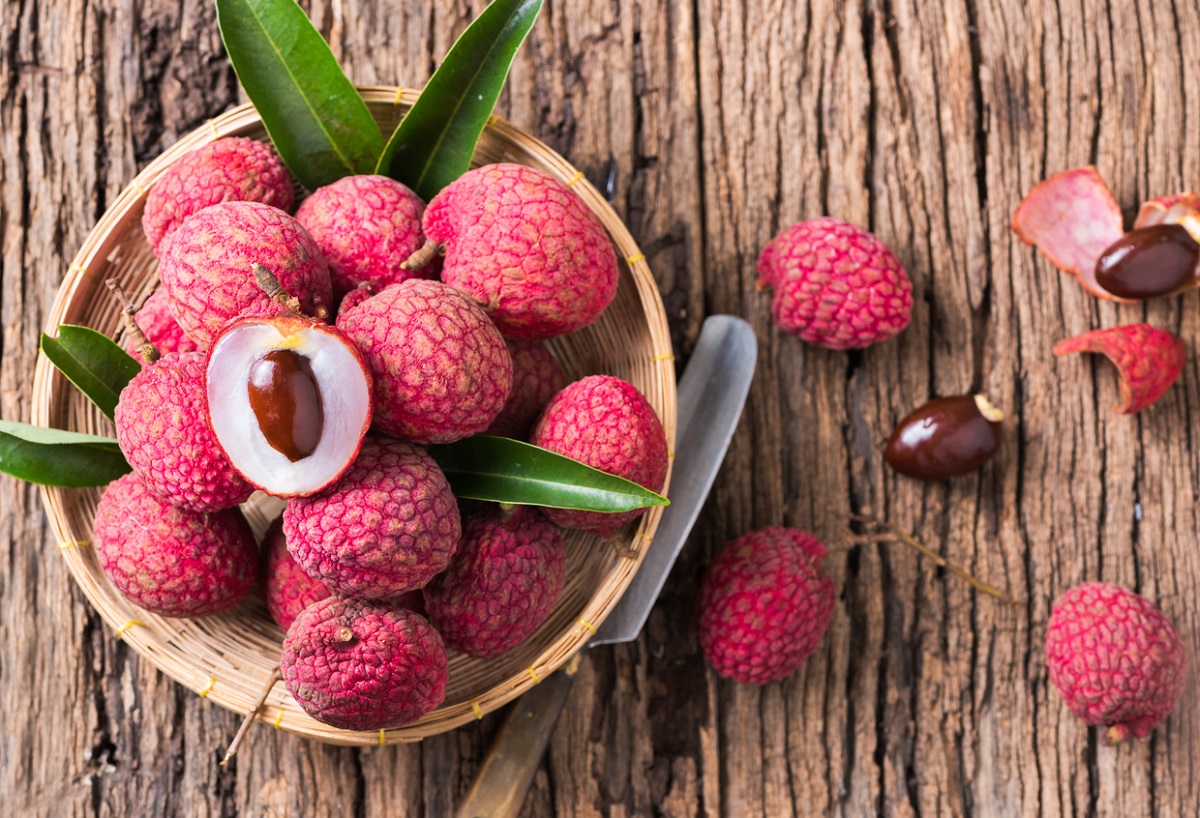 An international team of scientists from China and the United States assembled 15 pseudochromosomes of the genome of Feizixiao, a popular lychee cultivar, and revealed that the fruit was likely independently domesticated more than once in two different places in China.

The study primarily unfolded the origin and domestication history of lychee by using Feizixiao as a reference genome and comparing its DNA with other wild and farmed varieties. Specifically, it provided three main important information about the fruit: wild lychees originated in Yunnan province, that there were two separate domestications that occurred in Yunnan and Hainan Island, and that there was a genetic deletion that may have caused different varieties to fruit and flower at different times.

Analysis of the genome revealed that the wild lychee originated in Yunnan and later on spread to Hainan. In Yunnan, the lychee was cultivated to develop the early flowering variety. But in Hainan, it was cultivated to produce a late-blooming variety that bore fruit during the later part of the year. Later on, these varieties were interbred to produce hybrids including the Feizixiao.

The third finding was very interesting as this insight could help future research on lychee. The researchers were able to identify a deleted specific stretch of genetic material that lies near two genes associated with flowering. The Yunnan variety was found to have the deletion, while the Hainan variety did not have it. This missing part of the DNA can be developed as a genetic marker to screen lychee varieties and identify whether it is an early- or late-blooming kind and has the potential to significantly contribute to lychee breeding programs.

The study is a part of a bigger project that involves other Sapindaceae plants.

Learn more by reading the article published by Nature Genetics and the report by Science Daily.