No Difference Found in Meat, Milk From Gene Edited Cows vs Conventional Cows 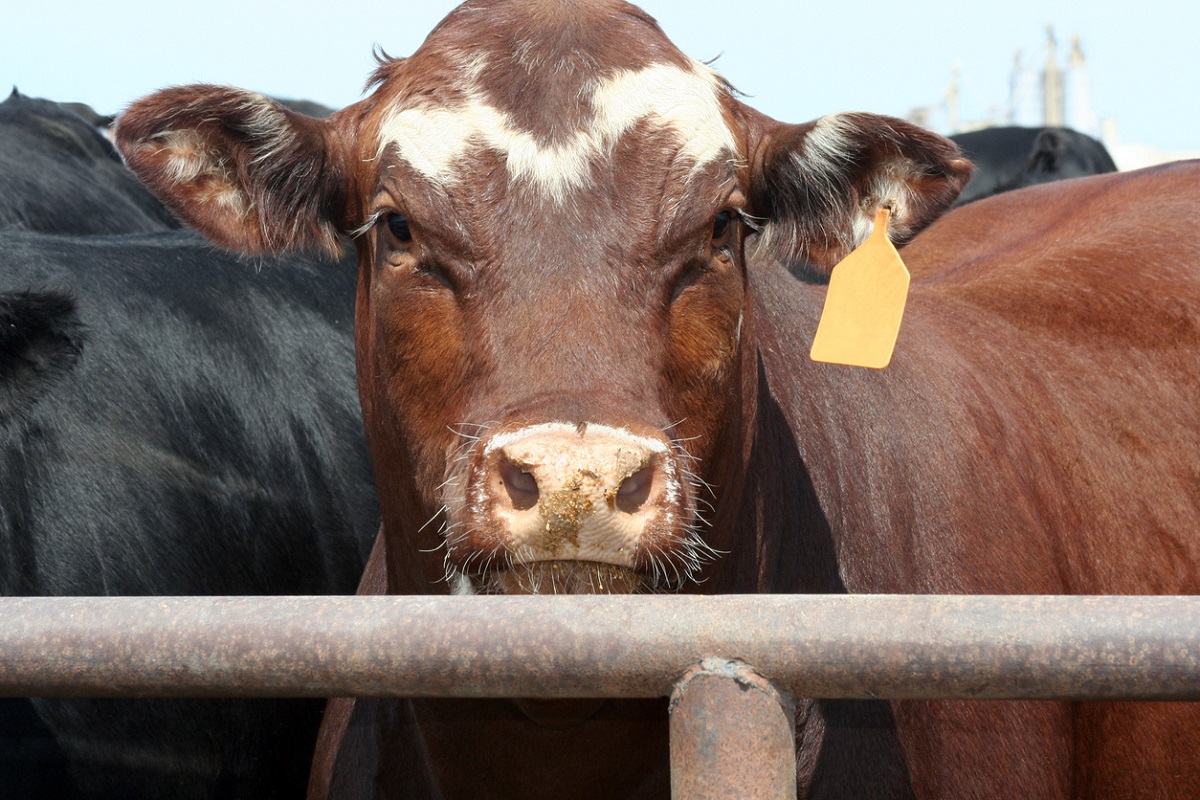 Scientists from the University of California Davis conducted 19 comparative evaluation tests of meat and milk derived from gene-edited (GE) cows. They found no significant differences between the animal products from the GE cows and from the conventional cows.

The evaluations were conducted as part of a project that aimed to provide empirical data on the development and nutritional composition of animal products derived from the offspring of a GE dairy bull that is homozygous for the dominant Pc Celtic POLLED allele. Five GE offspring calves (five male, one female) from a bull crossed with horned Hereford cows and 10 control calves were used for the study. The weights of the cows were recorded at 8 months, 1 year and slaughter. Milk samples were collected at varying time points within the first seven weeks of lactation. Meat samples were collected after slaughter.

Results showed that cattle with the inherited POLLED allele from the GE cow showed no difference in their overall growth. Proximate analysis of the meat samples did not show any difference in the meat composition, while proximate analysis of the milk samples showed variation in the milk composition between animals and by days in milk, but values recorded were all within the normal range.

Read the details of the study in Journal of Animal Science.