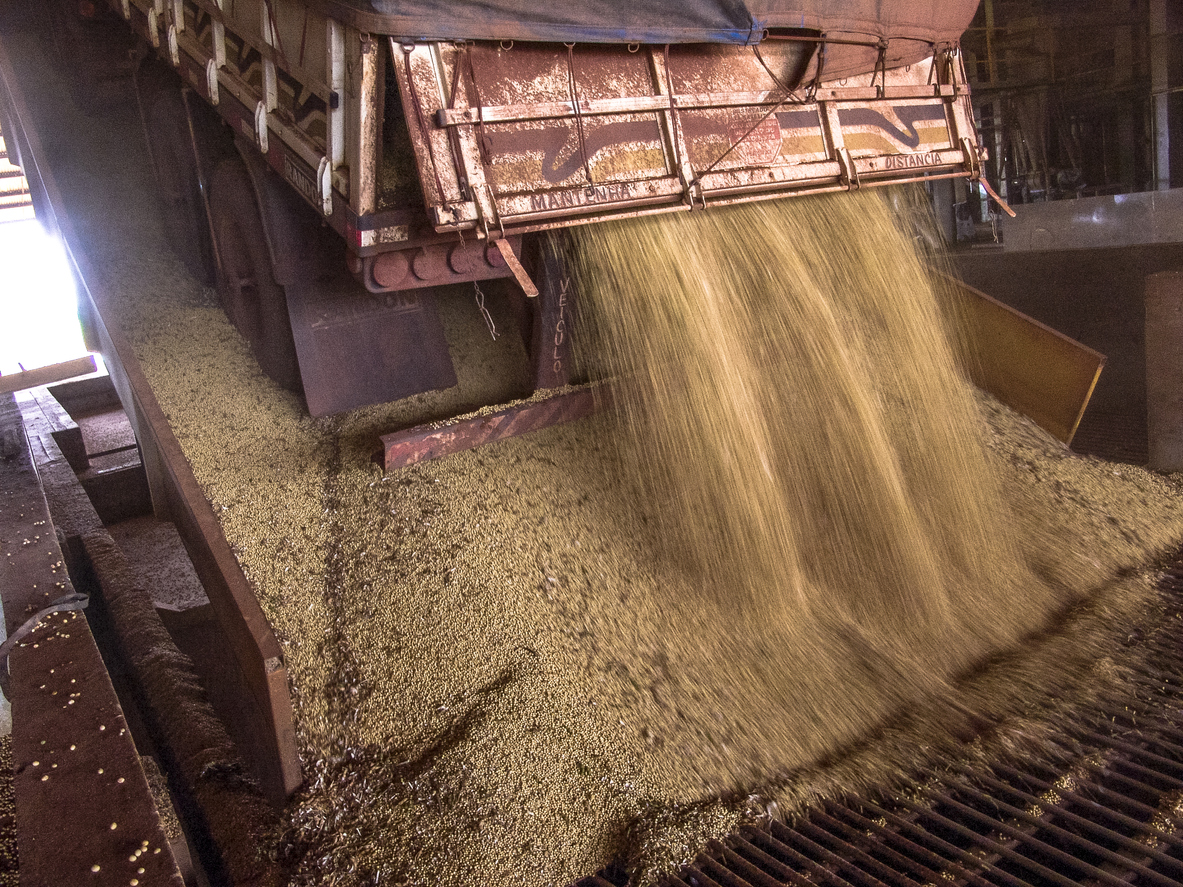 The Indian government has relaxed its rules for the importation of crushed and de-oiled GM soya cake for livestock feed, benefiting farmers, poultry farmers, and fishermen.

The Indian Directorate General of Foreign Trade (DGFT) released a notification that allows imports of 1.2 million metric tons of crushed and de-oiled GM soya cake (non-living organism only) under ITC HS codes 23040020 and 23040030 from Nhava Sheva port and LCS Petrapole, until October 31, 2021, or until further orders, whichever is earlier.

The notification was released after the Ministry of Environment, Forest and Climate Change clarified and gave permission to implement the relaxed ruling. "Since soya de-oiled and crushed (DOC) cake does not contain any living modified organism, this Ministry has no concerns and no objection for import of soya cakes from an environmental angle," the Ministry announced. Strict monitoring will be implemented by the Central Board of Indirect Taxes and Customs.

According to South Asia Biotechnology Centre (SABC), the policy change has far-reaching implications in the approval of commercial cultivation of biotech traits in soybeans, maize, and cotton in India and import of by-products such as soy de-oiled cake, maize, and other biotech products.

Read the press release from the Press Information Bureau of the Government of India. Stay tuned to SABC for more updates on biotechnology in India.