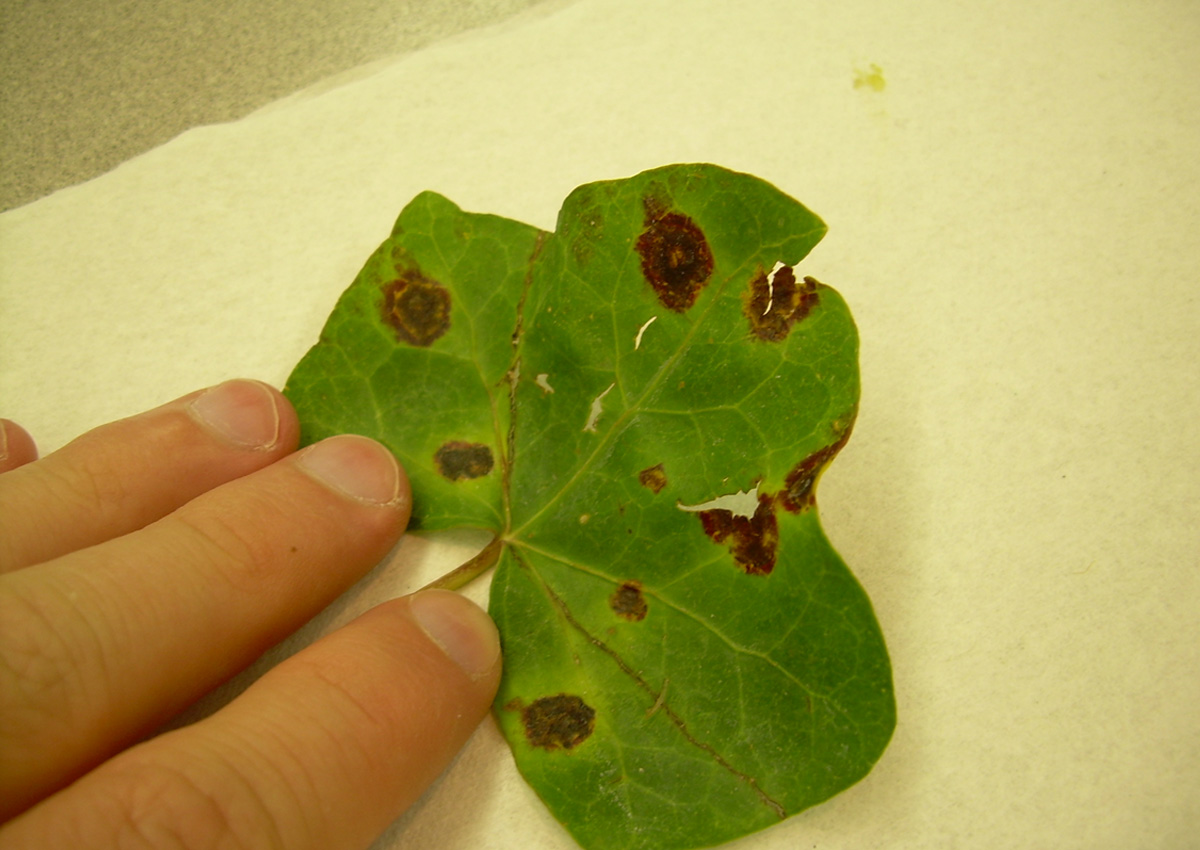 Xanthomonas infects and damages plants by injecting toxic ‘effector proteins', called Type III effectors, into the plant host. These toxic effector proteins hijack and take over the plant's normal biological processes, preventing them from mounting an immune response. Plants resist infection using a protective layer of plasma membrane to shield their actin cytoskeletons, which are responsible for their defense against pathogens. During a successful infection, the pathogen breaks through the membrane and ‘overwrites' the cytoskeleton with new instructions telling it not to fight it. How the bacteria infect the host has been a mystery since the late 20th century.

The team studied XopR, a specific type of effector protein that behaves like a molecular "glue". They discovered that XopR hijacks the host cytoskeleton by undergoing a liquid-liquid phase separation process on the surface of the plant's plasma membrane. This process is similar to how oil and water merge into each other, yet separate into two distinct liquids. Both the XopR protein and the host plant cell interact with each other like liquid droplets, allowing the toxic effector proteins to "glue" onto the plant cell and merge into it. Once this happens, the inter-connected XopR proteins can infiltrate and invade the plant cell's actin cytoskeleton network, giving it access to cell behavior. When this happens, the XopR protein can overwrite the existing cellular instructions to mount an immune response, thus leaving the plant vulnerable to infection.

This newly discovered mechanism of how effector proteins hijack plant cells through phase-separation has future use in other plant-pathogen interactions as many other microbial pathogens also inject effectors into the plant host and provides new avenues for further research.

For more details, read the news release from NTU Singapore.