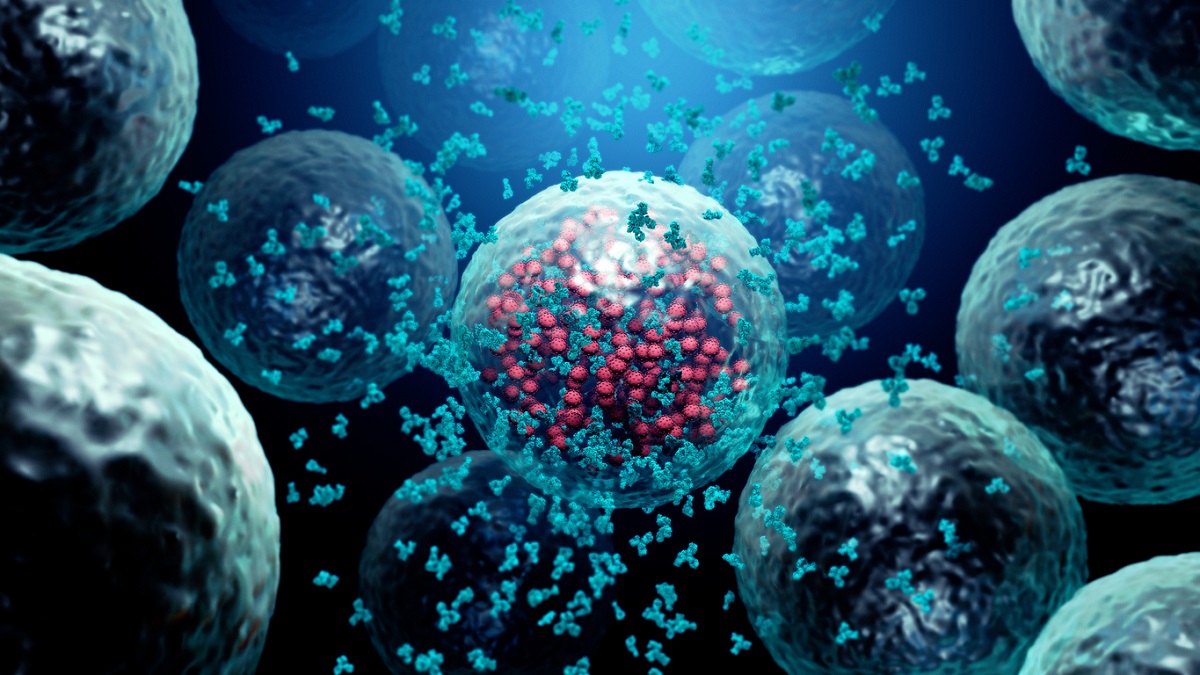 A team of scientists identifed how plants react to invading pathogens using their own mobile disease detectors. The discovery can lead to the selection of plants with more natural resistance and breeding of more disease-resilient crop varieties.

The scientists from the Imperial College of London recently published their paper where they described how they were able to investigate the plant's reactions to an invading pathogen which provided them evidence about how a plant's immune sensors work. Immune sensors are found in plant cells and detect the presence of specific proteins called effectors, which infectious microbes use to facilitate infection.

The scientists were able to identify the first-known mobile immune sensor that is able to navigate to where a microbe is invading using the Phytophtora infestans, a microbe that causes the potato blight disease. They created a variant of the immune sensor that did not immediately result in cell death, which is what normally happens to invading microbes once detected by the plant immune sensor. By delaying the cell death, the scientists observed the intact preceding parts of the immune response by attaching fluorescent markers in the immune sensors and observing them under a powerful microscope. They saw that when the P. infestans began to invade, they form specialized infection structures by creating extensions of themselves in the plant cell. They described that around the extensions were extrahaustorial membrane created by the plant cell, then a specific immune sensor gathered around the membrane. What is interesting is that the scientists noted that this specific immune sensor traveled to the location from a different part of the cell, providing evidence that they are not static to one part of the plant cell and can move to parts where infection occurs. Further observation showed that the immune sensors changed their organization and formed bright spots called resistosomes spread out to the cell periphery. Resistomes gather on the plant cell's plasma and kills plant cells in order to starve and eliminate the invading microbe.

By identifying this plant response, researchers can move their studies forward to breed crops with the better disease-resilience and possibly improved immune sensors in genetically modified plants.

Read the full article from PNAS and the report from Phys.org to know more.