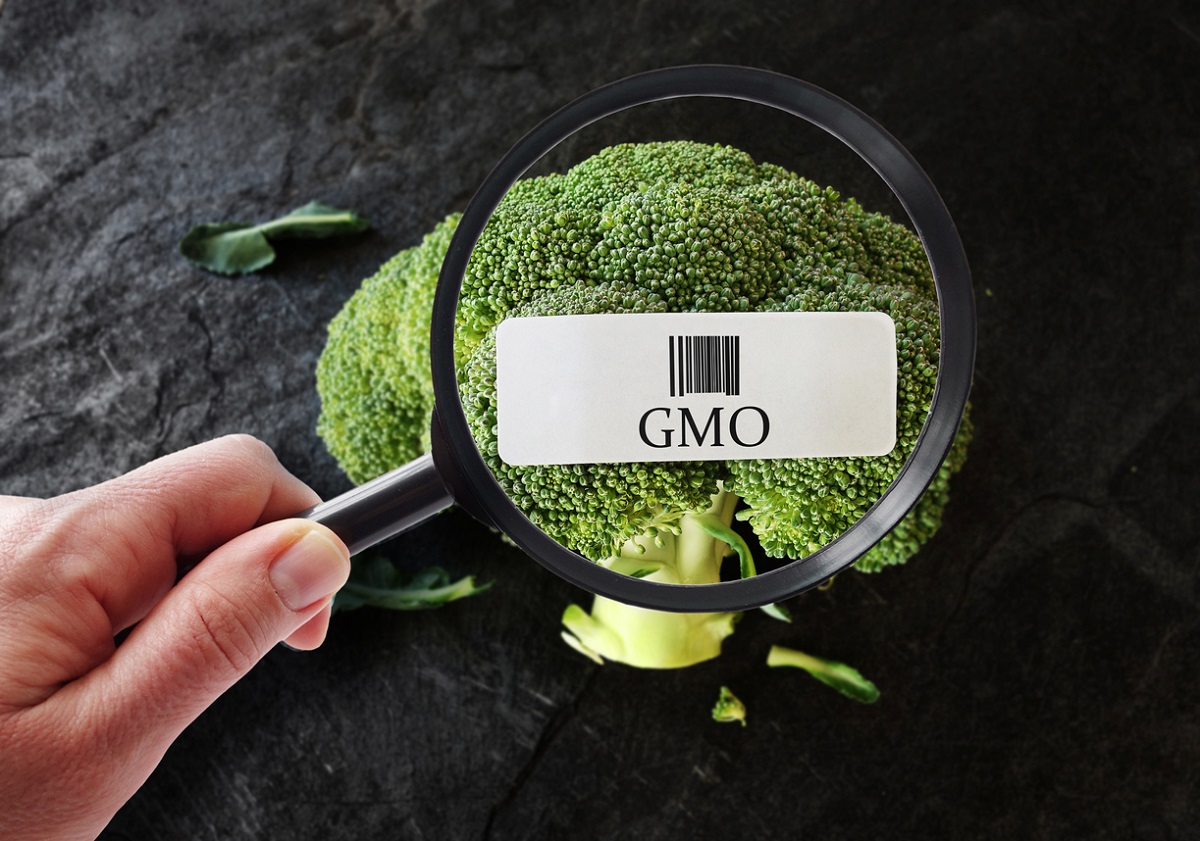 A study commissioned by the Food Standards Agency (FSA) of the United Kingdom was published to help provide an understanding of how selected non-European Union (EU) countries regulate novel foods and genetically modified organisms (GMOs) as compared to the EU. It also aimed to identify different regulatory approaches and processes deployed by non-EU countries and to assess how these differences in regulation affect trade.

The report was divided into several parts, the first of which deals with the regulation and authorization of novel foods in Australia, Canada, Japan, and the United States (US) and compares it to the EU system. The report states that Japan and the US have no equivalent regulatory concept for novel foods and these are not addressed in legislation. Australia and Canada, on the other hand, have a regulatory regimen that is close to EU's position as both countries require approval before novel foods are released to the market.

The second part of the report discusses the difference of how Argentina, Australia, Brazil, Canada, and the US regulate and authorize GMOs as compared to the EU. The report highlighted that EU and Australia emphasized on the process used to derive a product, while Argentina, Canada, and the US may not regulate a product as a GMO if it is substantially equivalent to a product developed through conventional methods. This allows for a more flexible approach to accommodate new techniques since the focus is on the final product rather than on the process used to develop it. As for food labeling, the report mentioned that Argentina and Canada have no mandatory requirements for labeling GM content in foods. However, this is mandatory in Australia, Brazil, and the EU with substantial differences in rules. The US also recently introduced mandatory labeling for bioengineered food.

The last part of the report takes into account the international trade agreements in the establishment and operation of regulations concerning novel foods or foods derived from GMOs. A review of significant global agreements showed that there was no reference to both. Rather, in the absence of specific provisions, the World Trade Organization Agreement on the Application of Sanitary and Phytosanitary Measures (SPS Agreement) was found relevant in establishing the parameters within food safety without becoming a trade barrier. Under the agreement, each country can take measures to prioritize the protection of human, animal, and plant health over trade as long as the measures are science-based and do not discriminate between countries. Further attempts were made to assess the effects of various trade agreements on the GM crop trade. However, these were unsuccessful due to the absence of tariff codes, particularly for GM varieties.

To learn more, read the full report published by the Food Standards Agency.