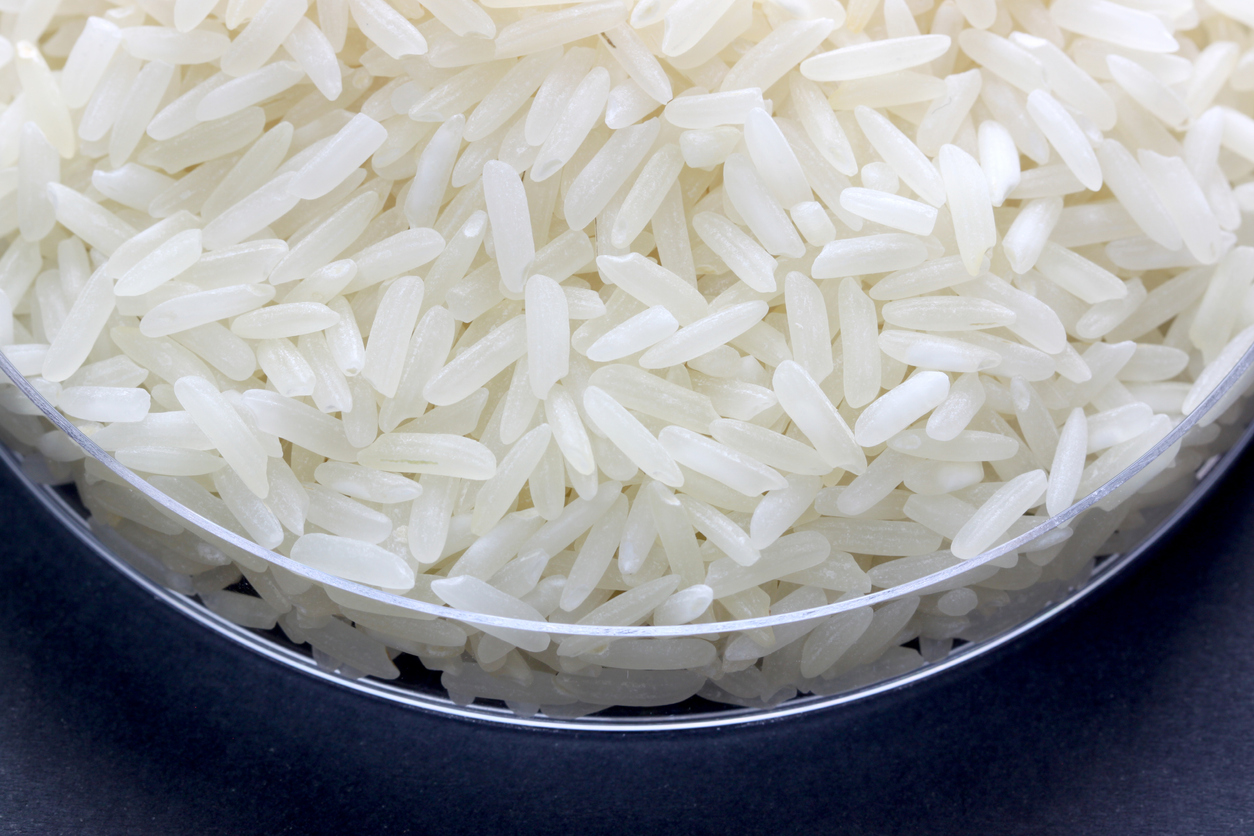 Researchers from the Chinese Academy of Agricultural Sciences and partners used CRISPR-Cas9 technology to engineer broad-spectrum disease resistance on rice. The results of their study are published in the Journal of Integrative Plant Biology.

Rice blast and bacterial blight are two of the most destructive diseases of rice caused by the fungus Magnaporthe oryzae and the bacterium Xanthomonas oryzae pv. oryzae (Xoo), respectively. Engineering resistance genes to confer broad-spectrum resistance to both diseases have been widely explored while altering susceptibility genes that facilitate pathogen compatibility is still to be understood. Thus, the researchers used CRISPR-Cas9 to generate mutants with disrupted susceptibility genes. The rice mutants with disrupted Pi21 and Bsr-d1 genes exhibited increased resistance to rice blast; while knocking off the Xa5  gene led to increased bacterial blight resistance. Furthermore, when the 3 susceptibility genes were disrupted, the rice mutants showed improved resistance to both diseases, without showing differences in agronomic traits from the wild-type rice.

The findings indicate that simultaneous editing of susceptibility genes could be an effective way to develop rice varieties with broad-spectrum disease resistance.

Read the research article in the Journal of Integrative Plant Biology.