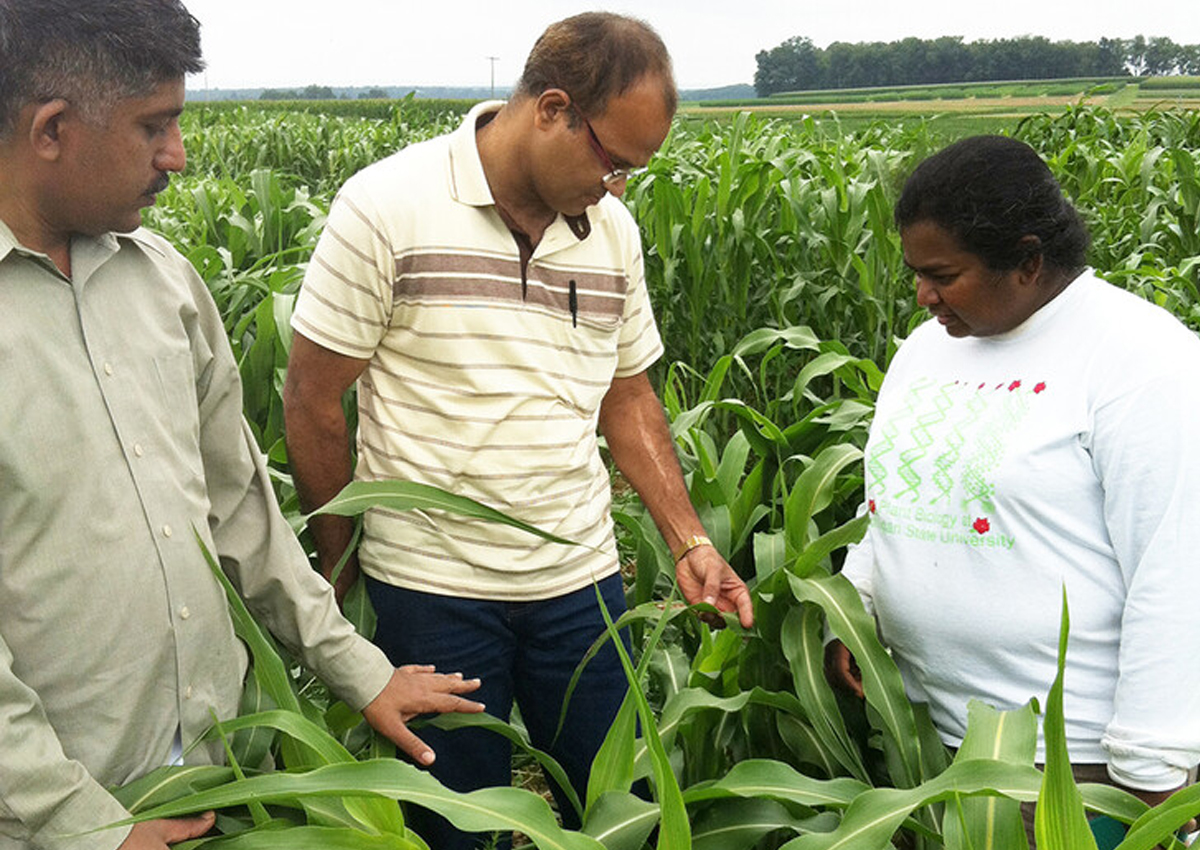 A team of researchers at Pennsylvania State University (Penn State) report that they have discovered sources of resistance to anthracnose leaf blight. The researchers tested more than 150 germplasm lines of the plant for resistance to the fungus and conducted a three-part experiment to evaluate anthracnose problems in sorghum and identify plants that might resist the disease.

The researchers carried out field surveys in 2011, 2012, and 2016 in six Pennsylvania locations to monitor the presence of the Colletotrichum fungus that causes anthracnose in commercial sorghum fields. Next, they grew 158 sorghum lines at Penn State's Russell E. Larson Agricultural Research Center and tested them for vulnerability and resistance to the natural strains of anthracnose fungus. Lastly, they chose 35 sorghum lines that demonstrated resistance to the fungus in field trials and tested their responses after inoculating them with the pathogen. The team then evaluated and scored those plants for the severity of anthracnose leaf blight that developed.

In a paper published in Crop Science, professor of maize genetics Surinder Chopra and colleagues reported that the anthracnose leaf blight symptoms were observed on the older and senescent leaves in Pennsylvania. After conducting field and greenhouse tests on the performance of the 158 experimental lines and commercial hybrids, the researchers noted that they discovered sources of resistance to anthracnose leaf blight.

For more details, read the article in Penn State News.