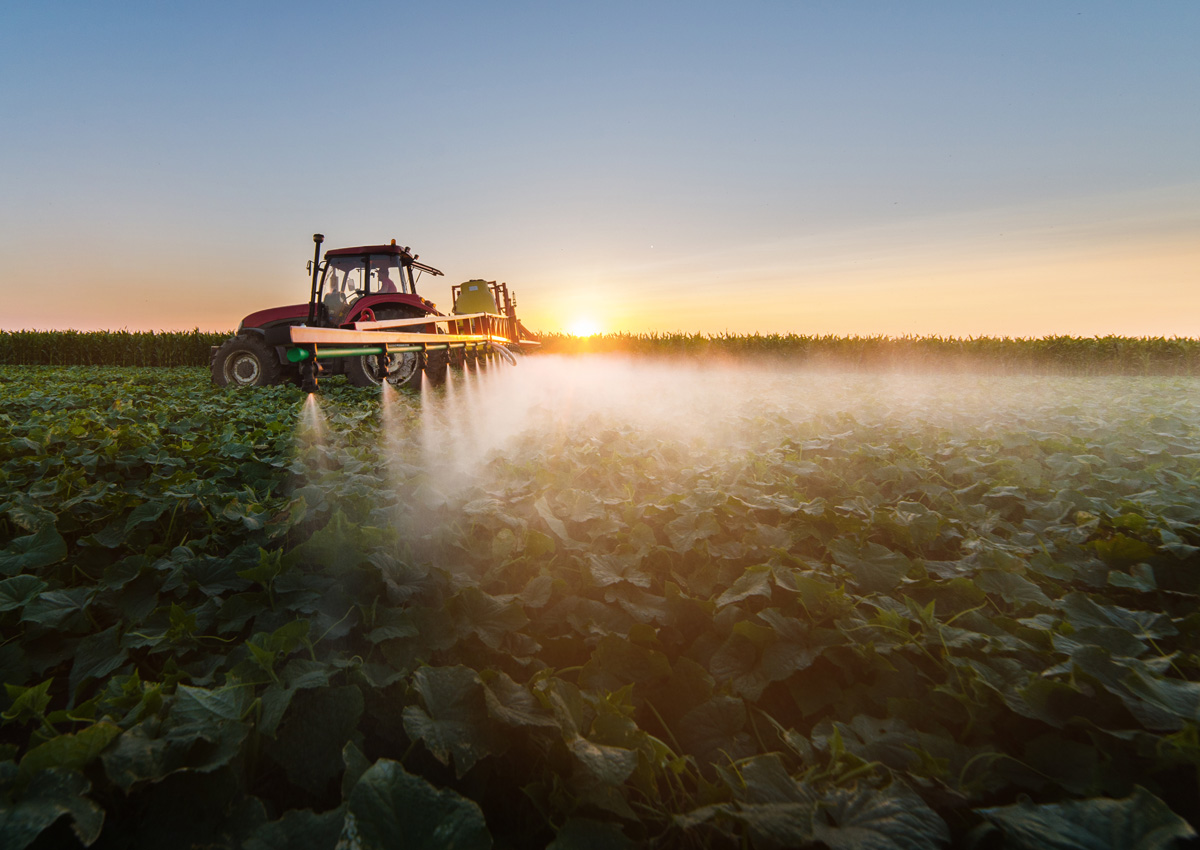 A new peer-reviewed report from the European Union confirms that the herbicide glyphosate is safe and poses minimal risk to human health and the environment.

The EU's Assessment Group on Glyphosate (AGG) has released an 11,000-page report yet again showing that glyphosate is safe when used as directed. The reviewers considered glyphosate's potential germ cell mutagenicity, carcinogenicity, reproductive toxicity, specific target organ toxicity (STOT), endocrine-disrupting effects, and environmental impact, and concluded that glyphosate meets the approval criteria as an active substance to be used in plant protection products. The AGG also proposes that a classification of glyphosate with regard to carcinogenicity is not justified.

Seventeen previous reviews conducted by different regulatory agencies around the world have reached the same conclusion on glyphosate. The new review also addressed the previous allegation that glyphosate residues in food could pose a risk to consumers and found that no chronic or acute consumer risk is expected from the treatment of crops with glyphosate.

For more information about this report, read the article on the American Council on Science and Health website.