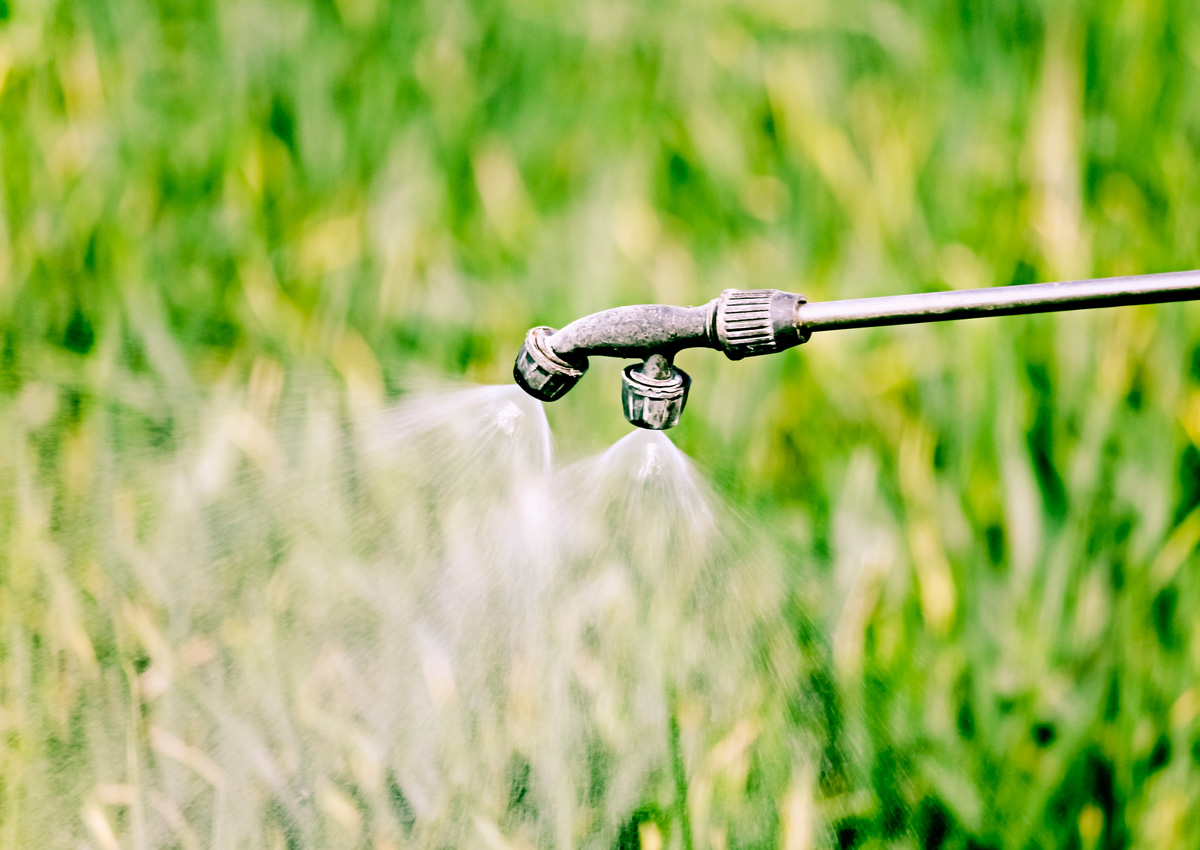 The United States Environmental Protection Agency (EPA) has released the results of its regulatory review of glyphosate in January 2020 after receiving and considering public comments. In their interim decision, EPA continues to find that there are no risks of concern to human health when glyphosate is used in accordance with its current label. According to the Interim Registration Review Decision, the agency has thoroughly evaluated the potential human health risk associated with exposure to glyphosate and concluded that there are no risks to human health from the currently registered uses of glyphosate and that glyphosate is not likely to be carcinogenic to humans.

Glyphosate is a widely used herbicide that controls broadleaf weeds and grasses and was first registered in 1974. EPA scientists conducted an independent evaluation of available data for glyphosate and found:

For more details, read the glyphosate interim decision on the EPA website.