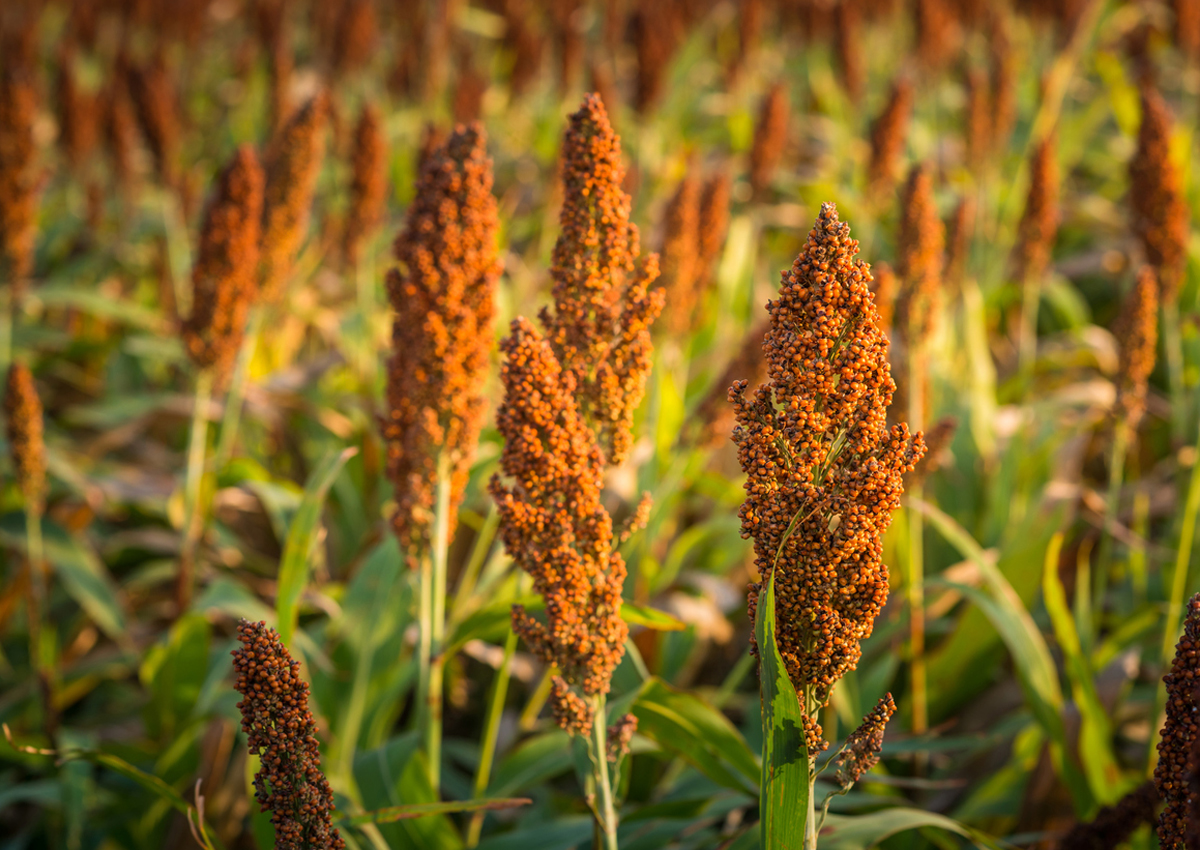 A new study led by scientists from the University of California Berkeley reveals how sorghum plants control its genome  - switching some genes on and some genes off at the first sign of water scarcity, and again when water returns - to survive when its surroundings turn harsh and arid.

A massive dataset from 400 samples of sorghum plants grown during 17 weeks in open fields in California's Central Valley, reveals that sorghum modulates the expression of a total of 10,727 genes, or more than 40% of its genome, in response to drought stress. Many of these changes occur within a week of the plant missing a weekly watering or after it is first watered after weeks of no watering.

"Sorghum really is drought tolerant, and if we learn how it is able to be so drought-tolerant, then perhaps we can help some other plants survive in the same way," said Peggy Lemaux, a cooperative extension specialist at the University of California, Berkeley's, Department of Plant and Microbial Biology and co-author of the paper published in the journal Proceedings of the National Academy of Sciences.