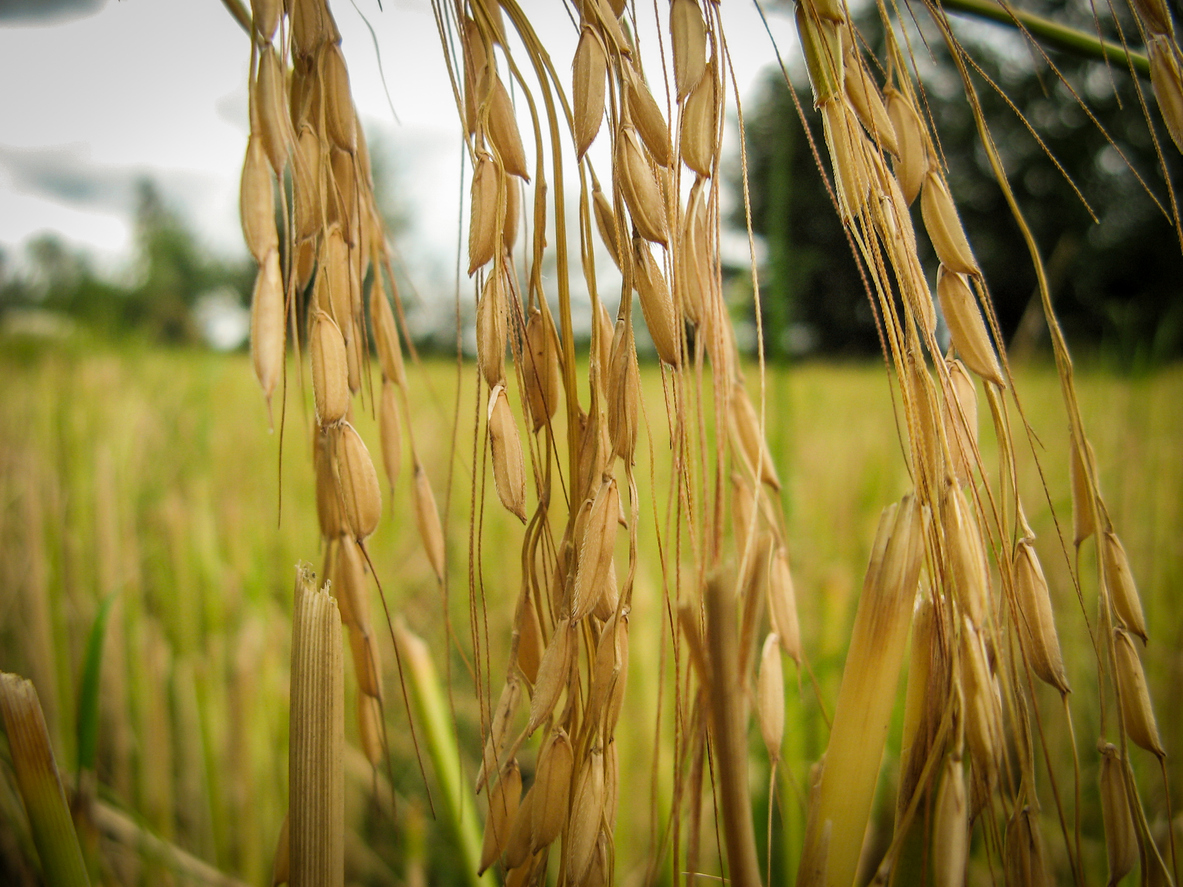 Researchers from the Agricultural Biotechnology Research Institute of Iran (ABRII) investigated how GM rice differed from its non-GM counterpart in terms of environmental emissions emanating from the application of chemical inputs. Using four GM lines and their non-GM parents as conventional cultivars, life cycle analysis was done using the average of separate analyses of low- and medium-lying cultivars in three isolated regions in northern Iran. There were no differences between the impact categories and indices in the three regions.

The analyses of GM cultivars exhibited less energy utilization, greenhouse gases' emission, and global warming potential as a result of decreased pesticide application. Heavy metals emitted in the air and soil by the GM cultivars were also observed to be less than those of its non-GM parents. By comparing GM rice with its non-GM counterparts, the scientists were able to determine that levels of environmental emissions are directly related to field management practices, particularly the application of inputs and the methods used.

The scientific article is published by the Arabian Journal of Geosciences.