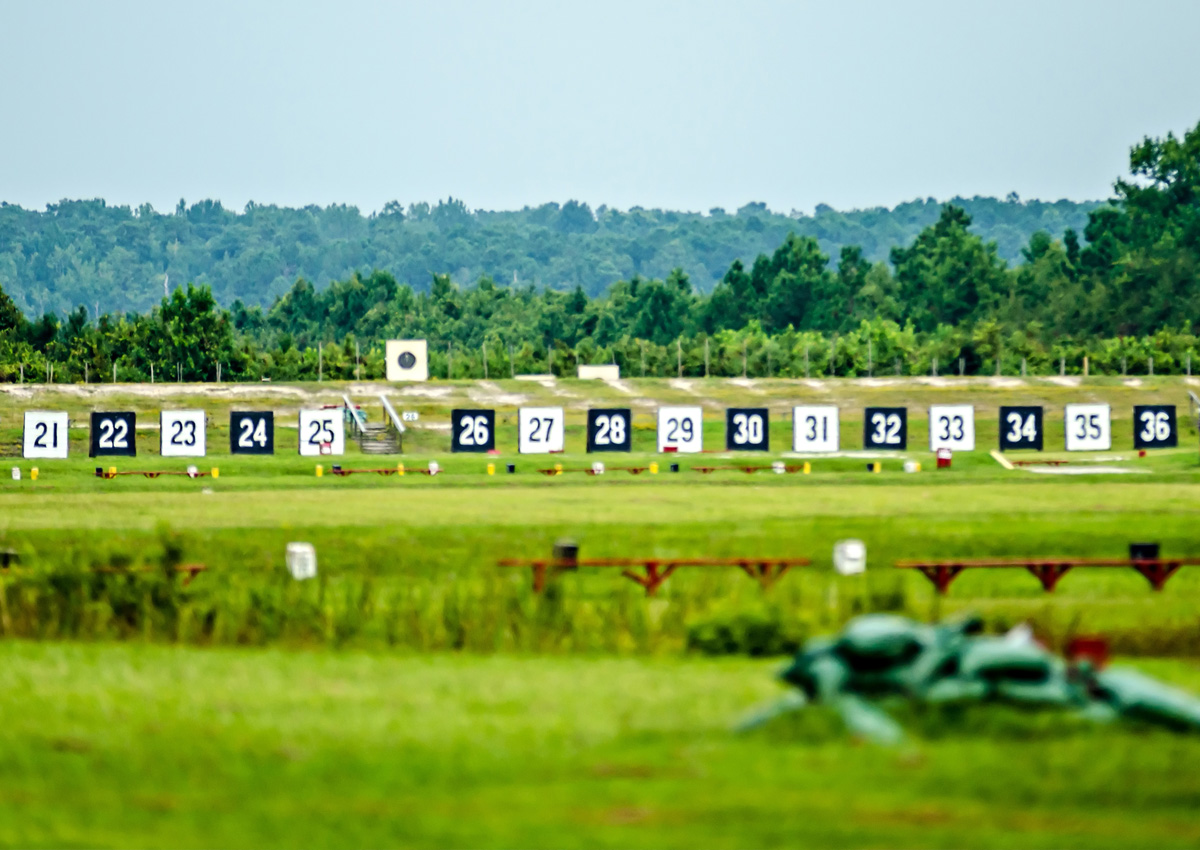 A study conducted at the University of York has confirmed that genetically modified (GM) switchgrass detoxifies residues of the military explosive RDX, left behind on live-fire training ranges, munitions dumps, and minefields. RDX has been used on munitions since WW2 and its use has now resulted in widespread groundwater pollution.

The researchers generated the GM switchgrass by inserting two genes from bacteria able to break down RDX. The plants were then grown in RDX contaminated soil on a US military site. The study has confirmed that the plants removed and degraded RDX at a rate of 27kg RDX per hectare. RDX is designated as a priority pollutant by the US Environmental Protection Agency and is of significant and increasing public concern. In the US, over 10 million hectares of military land are contaminated with munitions components, of which, RDX is a major component.

For more details, read the article on the University of York website.