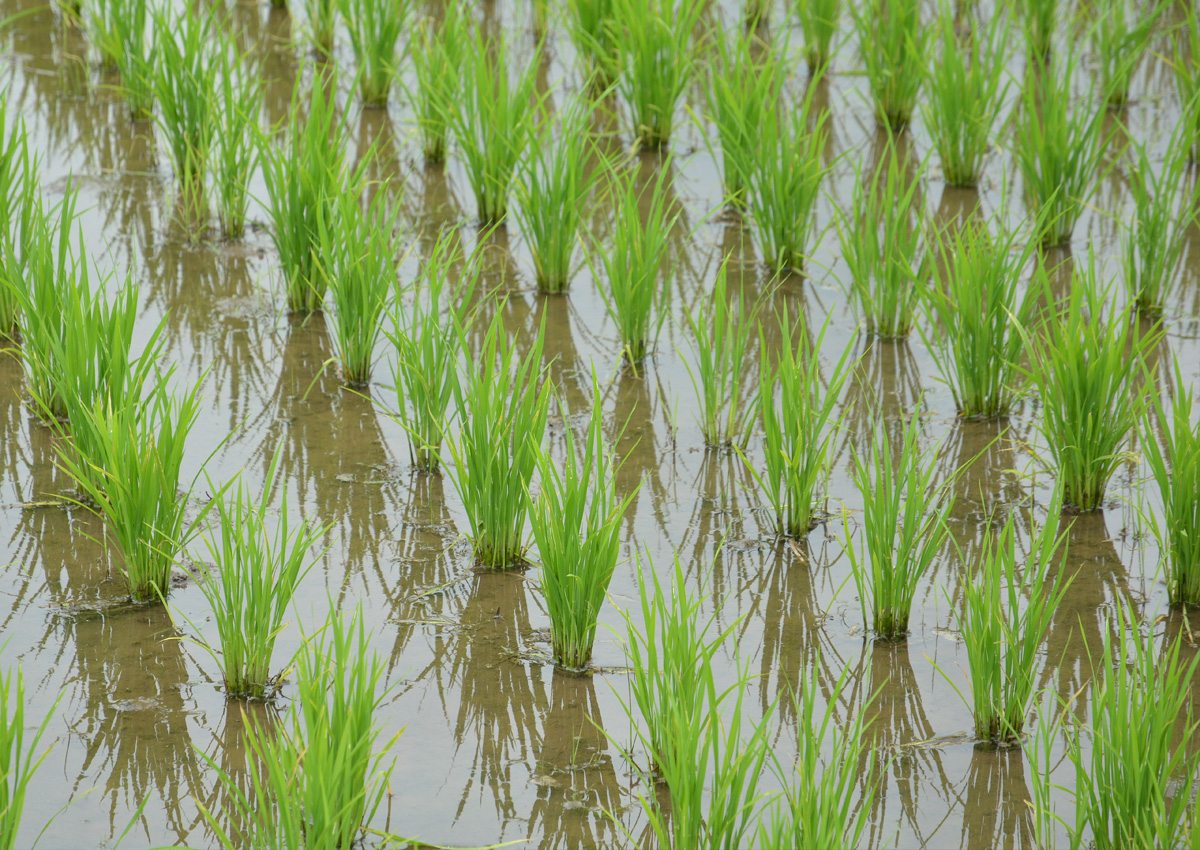 A study conducted by researchers from John Innes Centre (JIC) has found that compact growth in plants is imposed by two different types of genes, called ATH1 and DELLA, which work in parallel.

Some plants grow close to the soil while others reach high. The JIC study addressed the architecture and growth habits of plants. Using genetic analysis, microscopy, and the technique called ChIP-sequencing, they found the two types of genes. To convert compact growth to elongated growth, both types of genes need to be turned off. When active, either of them can stop the activity of well-known genes that normally promote elongated growth, for example, in response to light conditions.

A similar mechanism of two genes with similar behavior affecting elongation has been found in rice, suggesting it might be a common mechanism that controls plant architecture. DELLA genes have been used extensively in crop breeding to improve yield and facilitate harvest, and the researchers are planning to better understand how ATH1 is regulated.