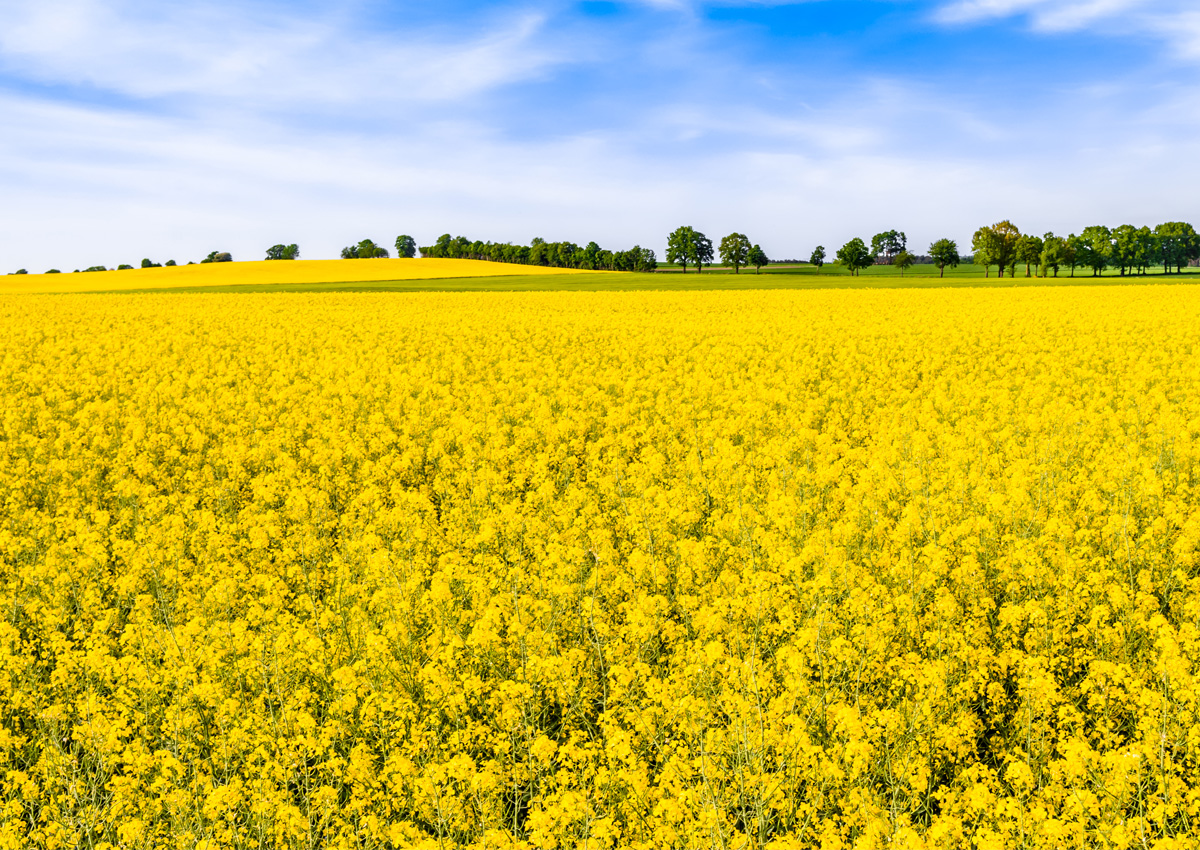 Before their commercial release, these canola varieties underwent extensive risk assessment processes as both companies complied with the requests from the Canadian Food Inspection Agency for scientific data to be reviewed by expert scientists. The review looked at five fundamental environmental potential risks, including the potential of GM canola to become a weed, for its gene flow to weedy relatives, to alter plant pests, impact on non-target organisms, and its potential impacts to biodiversity.

After the approval of the two GM canola varieties, they entered into seed multiplication programs. By 1997, GM canola was available for widespread commercial release. The adoption of GM canola was the most rapid adoption of any innovation in the history of agriculture, as GM canola was produced on just over 10% of acres in 1997, 55% in 1999, 80% by 2005, and over 90% in 2008. In 2018, Canada planted GM canola on 9.2 million hectares with an adoption rate of 95%.

For more details, read the story in SAIFood Blog.