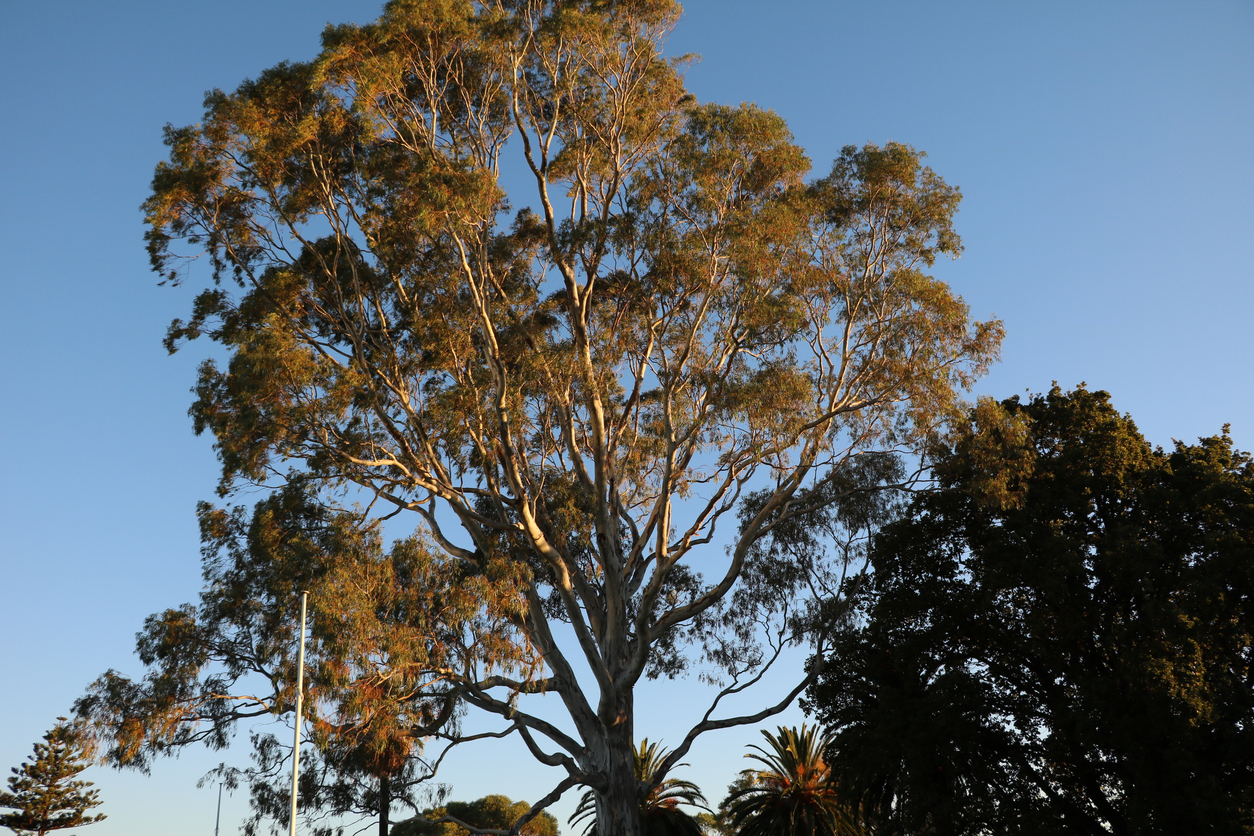 University of Tsukuba researchers and partners evaluated the potential impacts of salt-tolerant red gum (Eucalyptus camaldulensis) on biodiversity. The results are published in Transgenic Research.

In a previous study, it was found that the genetic transformation of the RNA-Binding-Protein (McRBP), an RNA chaperone gene derived from a common ice plant (Mesembryanthemum crystallinum), alleviated injury and loss of biomass production by salt stress in red gum in a semi-confined screen house trial. Thus, another study was conducted to assess the possible impact of transgenic red gum on the environment. Bioassays were performed for three transgenic lines and three non-transgenic lines for comparison.

Based on the findings, the researchers concluded that there is no significant difference in the potential impact on biodiversity between the transgenic and non-transgenic comparators.