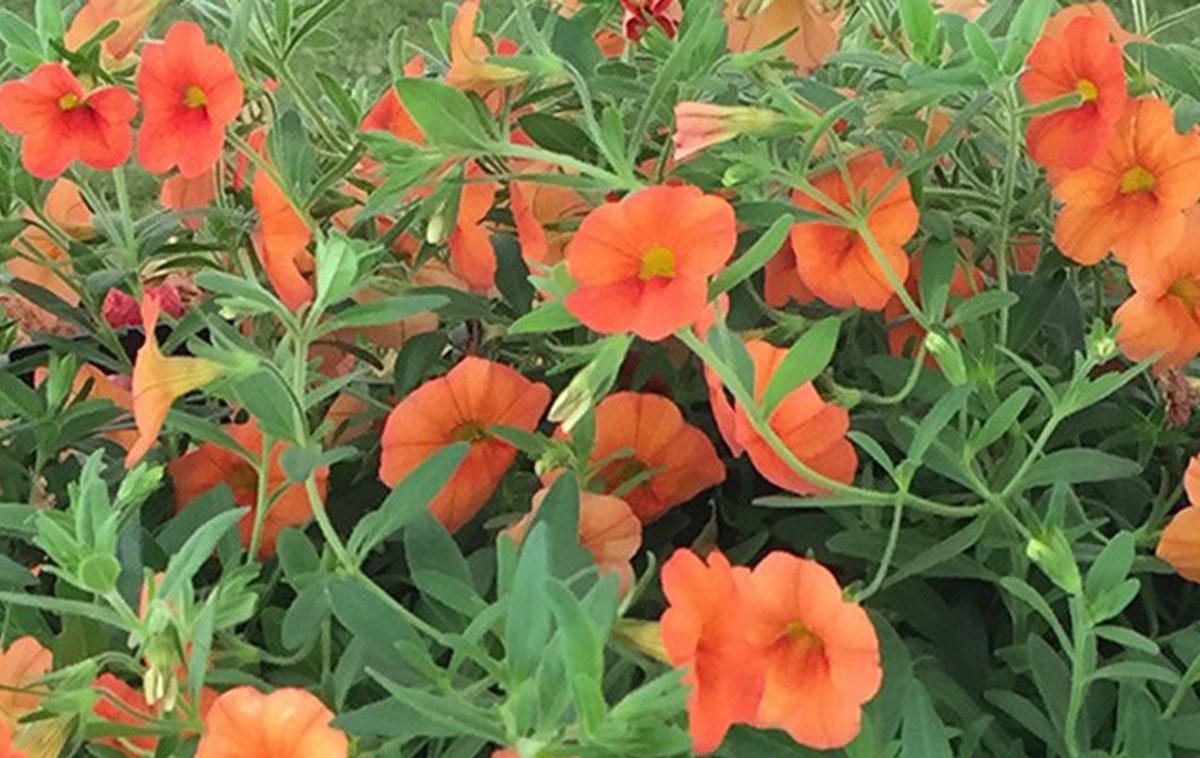 The Notice in the Federal Register states that APHIS is advising the public that the petunias containing A1 gene from maize (A1-DFR Petunias), genetically engineered to add a new color (orange) and brilliance to the flowers is no longer considered regulated under their regulations governing the introduction of certain genetically engineered organisms.

This determination is based on their evaluation of information from Westhoff Vertriebsgesellschaft mbH submitted in their petition for a determination of nonregulated status, references provided in the petition, peer-reviewed publications, and other relevant information as described in the Plant Pest Risk Assessment (PPRA) conducted by APHIS for A1-DFR petunias. The PPRA concluded that the A1-DFR petunias are unlikely to pose a plant pest risk to agricultural crops or other plants in the United States.

For more details, read the news article on the APHIS website and the Notice in the Federal Register.