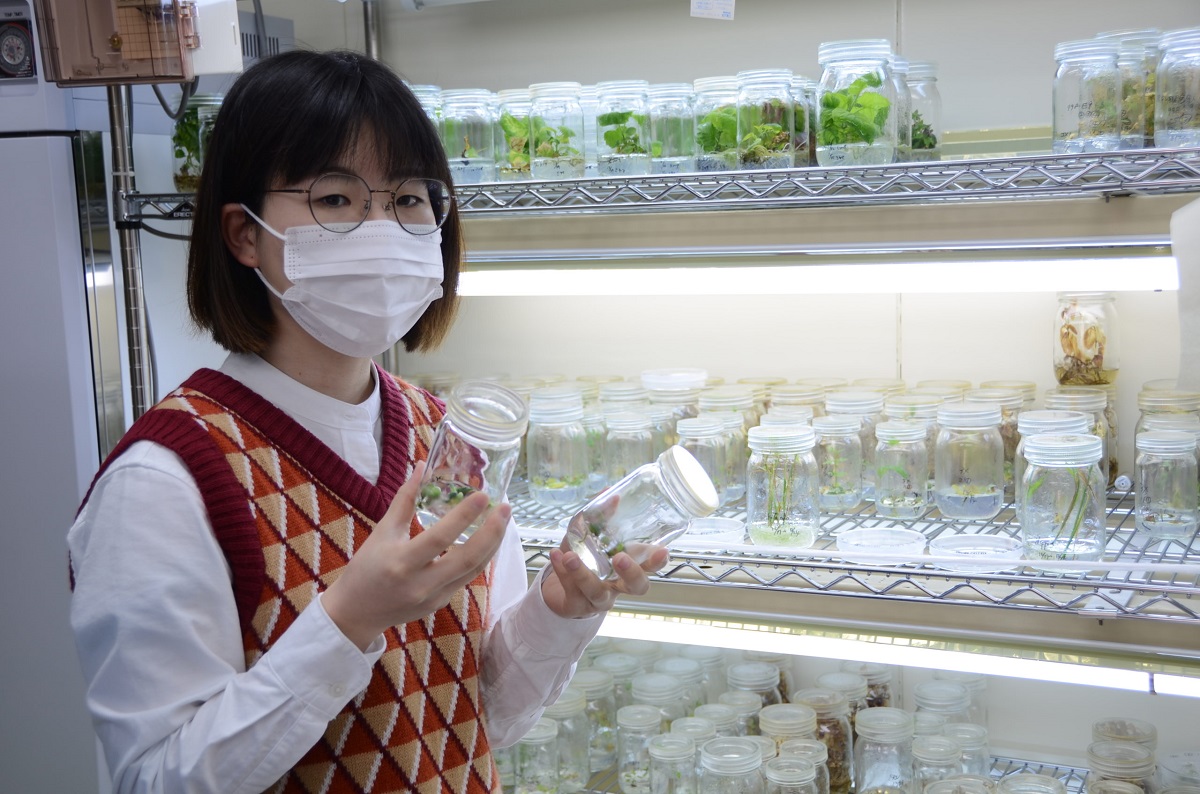 Japanese scientists successfully developed paintbrush lily plant varieties that are simultaneously triploid and hexaploidy using endosperm culture. This is one of the first studies to use the technique for non-cereal monocotyledonous plants.

Researchers from both Hokkaido University and Chiba University turned their attention to the ornamental paintbrush lily and used the plant tissue culture (PTC) technique called endosperm culture to achieve polyploidy. Isolated endosperm of the plant that is naturally triploid was grown into a cell mass using PTC. A portion of it was then subjected to organogenesis to generate triploid plantlets, while another portion was treated with colchicine prior to organogenesis to generate hexaploid plantlets. By simultaneously producing plantlets with both triploid and hexaploid traits, the scientists were successful in developing a potential paintbrush lily variety with higher market value while also overcoming the seedless disadvantage of the plant by generating hexaploidy plants from the triploid plants. The scientists were also able to prove that endosperm culture can be used not just for cereal plants, but for ornamental plants as well.

Read the press release from Hokkaido University to learn more.