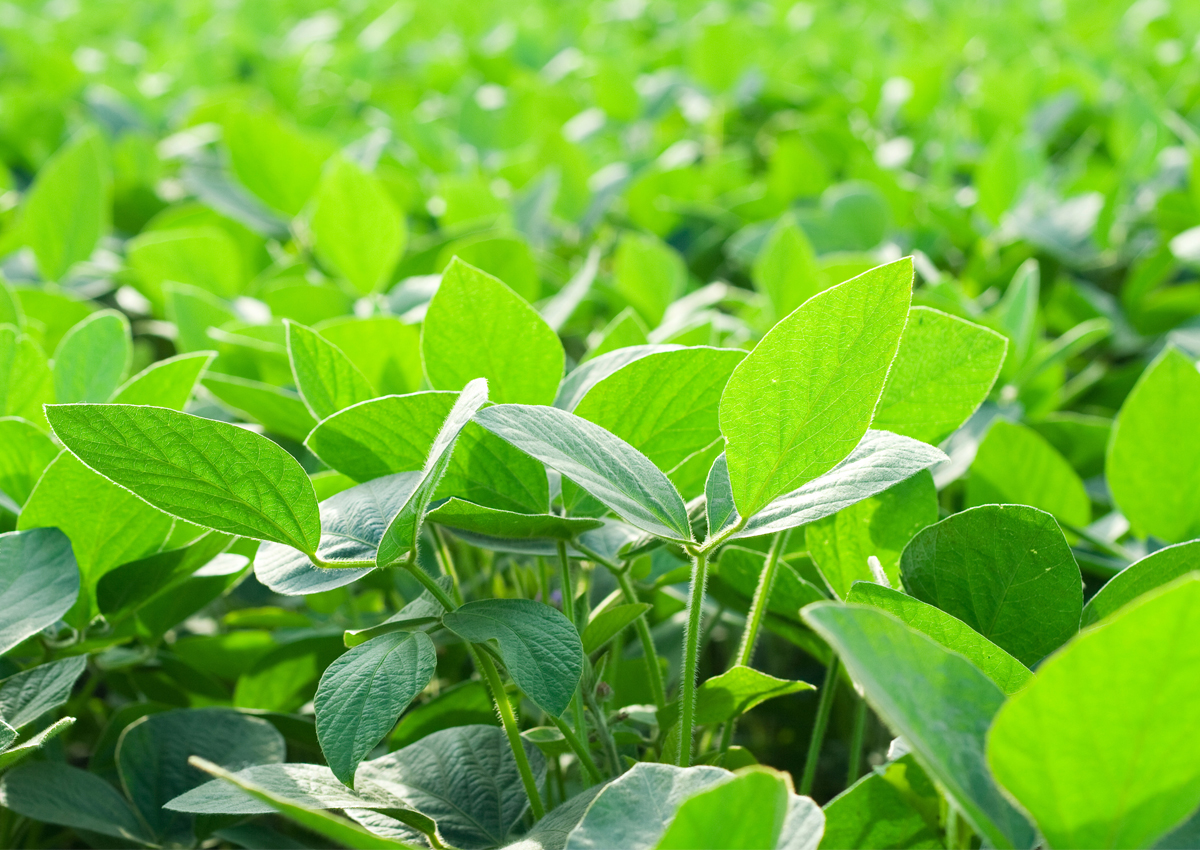 New research led by Iowa State University's agronomy professor Madan Bhattacharyya explores the possibility of future immunity for some of the worst crop pests, sudden death syndrome (SDS) in soybeans. SDS is one of the leading causes of yield loss for soybeans.

A fungus in the soil called Fusarium virguliforme causes SDS, attacking a soybean plant's roots. The symptoms of SDS are typically seen on leaves after flowering, where scattered yellow spots appear between veins. These spots form large chlorotic and necrotic blotches between the leaf veins, while the midvein and major lateral veins remain green. Diseased plants will have rotted taproots and lateral roots, and by the time a farmer sees discolored leaves, it is already too late.

Bhattacharyya's team found a gene that once overexpressed, could provide immunity against SDS. To overexpress the gene during infection, the team swapped a part of the gene with that of three other genes that are induced during infection. Bhattacharyya's team was surprised to see that the transgenic soybean plants showed resistance not only against F. virguliforme, but also against spider mites, soybean aphids, and soybean cyst nematode. The research team tested transgenic soybean lines with the overexpressed gene from 2015 to 2018 in the field and found that up to 91% showed resistance to SDS.

For more details, read the article on the Iowa State University website.