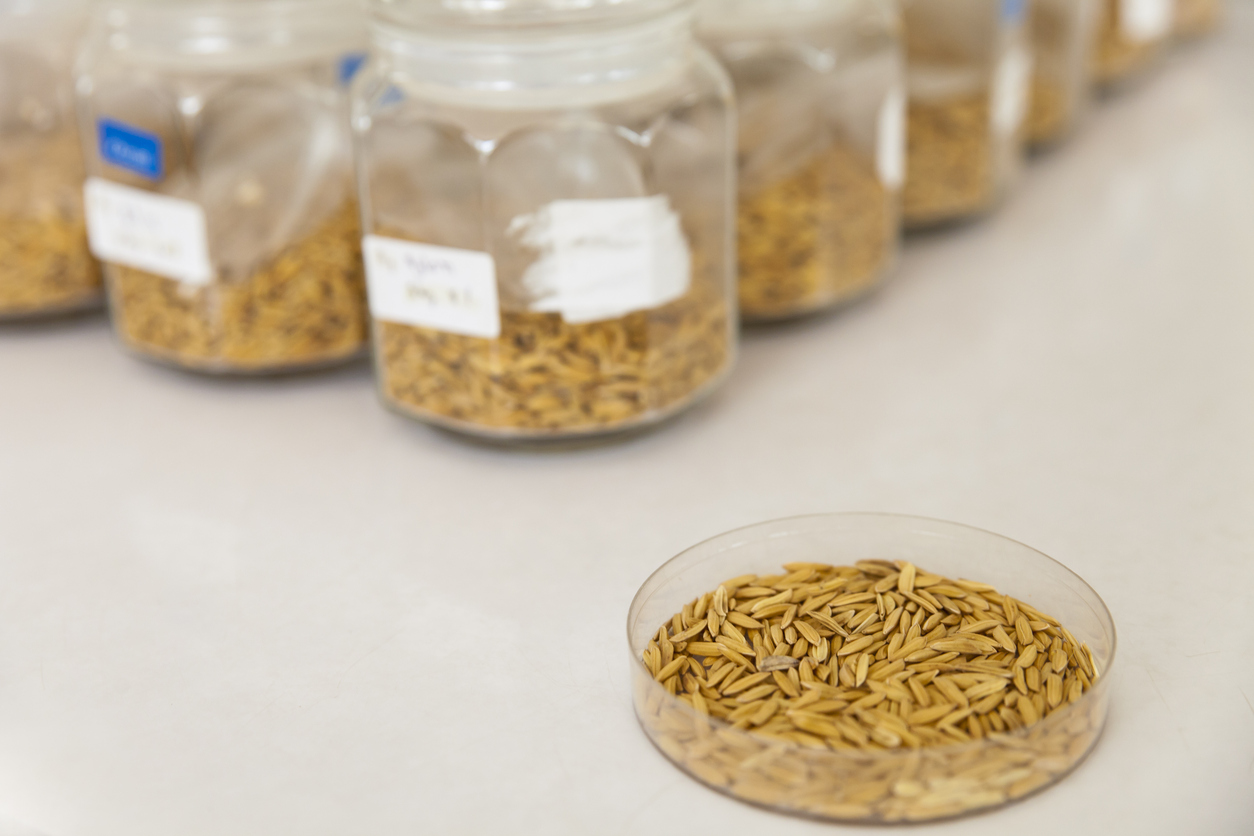 To understand the molecular mechanisms involved in drought tolerance of rice, Guangxi University researchers used the CSSL (Chromosome Single-substitution Segment Line) PY6 to map the regions of the DNA involved in the trait. The results are published in BMC Plant Biology.

The researchers mapped the quantitative trait locus onto the short arm of chromosome 1 of rice. The analysis showed that the identified differentially expressed genes showed a downregulated trend and were primarily enriched in photosynthesis-related gene ontology terms. This implies that photosynthesis was highly hindered under drought conditions. Further analysis showed that specific gene modules were strongly correlated with H2O2 (4 modules) and Malondialdehyde (3 modules), respectively.

These findings imply that photosynthetic inhibition caused by drought leads to increased H2O2 and Malondialdehyde concentrations, which may trigger the reprogramming of the rice transcriptome.