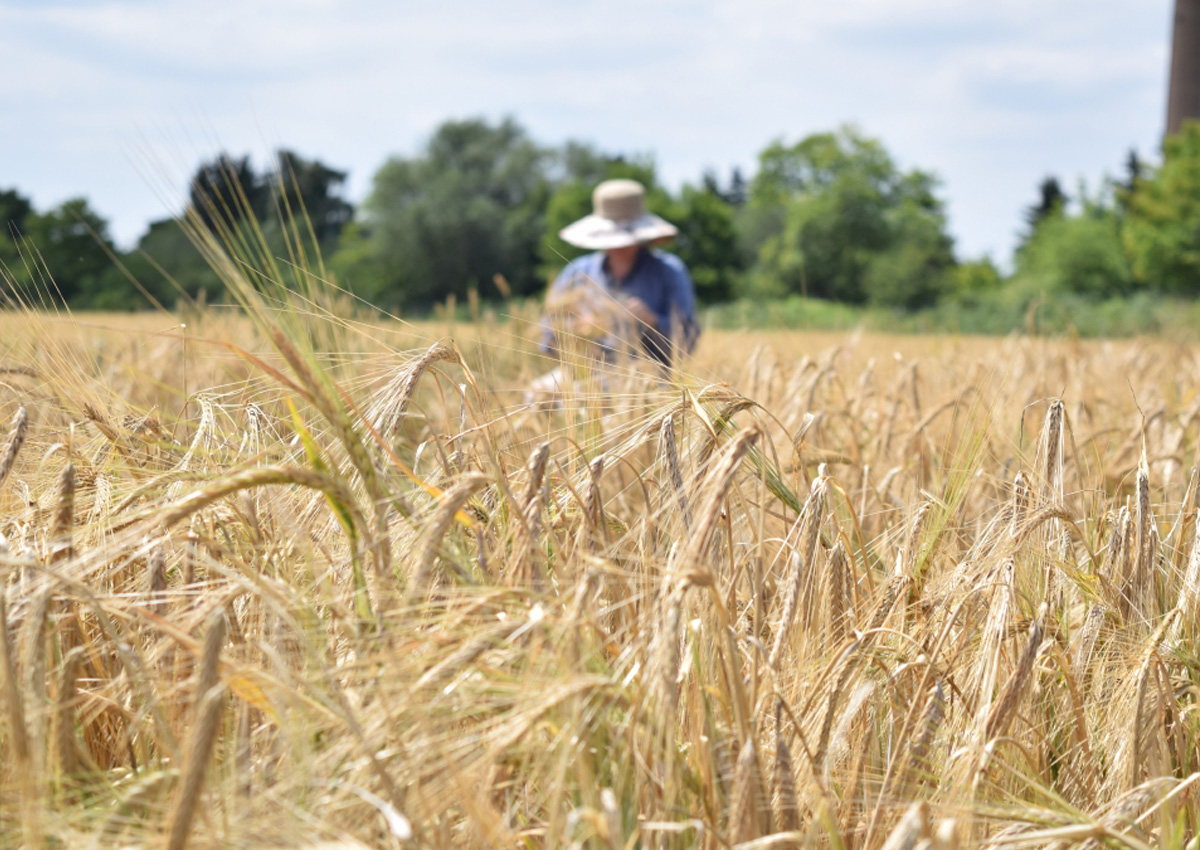 A field of barley near Halle.Photo Source: Nadja Sonntag

An international research team led by the Leibniz Institute of Plant Genetics and Crop Plant Research (IPK) has identified a gene that plays a decisive role in the development of barley's slender inflorescences called spikes. The COMPOSITUM1 (COM1) gene was discovered to have acquired a new function during grass evolution.

The "spikelet meristem" (SM) plays a central role during the development of the grass inflorescence. To do this, however, cells destined to become SM must first attain the SM identity. This is achieved, among other things, by gene regulation. Dr. Naser Poursarebani, first-author of the study and discoverer of the COM1 gene explains that the COM1 barley mutant e.g. is compromised in a way that the corresponding cells cannot perceive or convert the SM identity signal. The signal transmission does not function properly so that the cells cannot attain their correct cell identity, she added.

In barley, COM1 normally ensures that meristem cells develop into spikelets by influencing the properties of their cell walls and thus ultimately controlling cell growth. COM1's contribution to this identity signal is also its newly discovered function, which is not found in other grasses such as rice, maize, sorghum, or twigs (Brachypodium distachyon L.). Barley COM1 function is fundamentally different from those above-mentioned grass species, in which the gene rather promotes the formation of inflorescence branches.

For more details, read the press release from IPK.