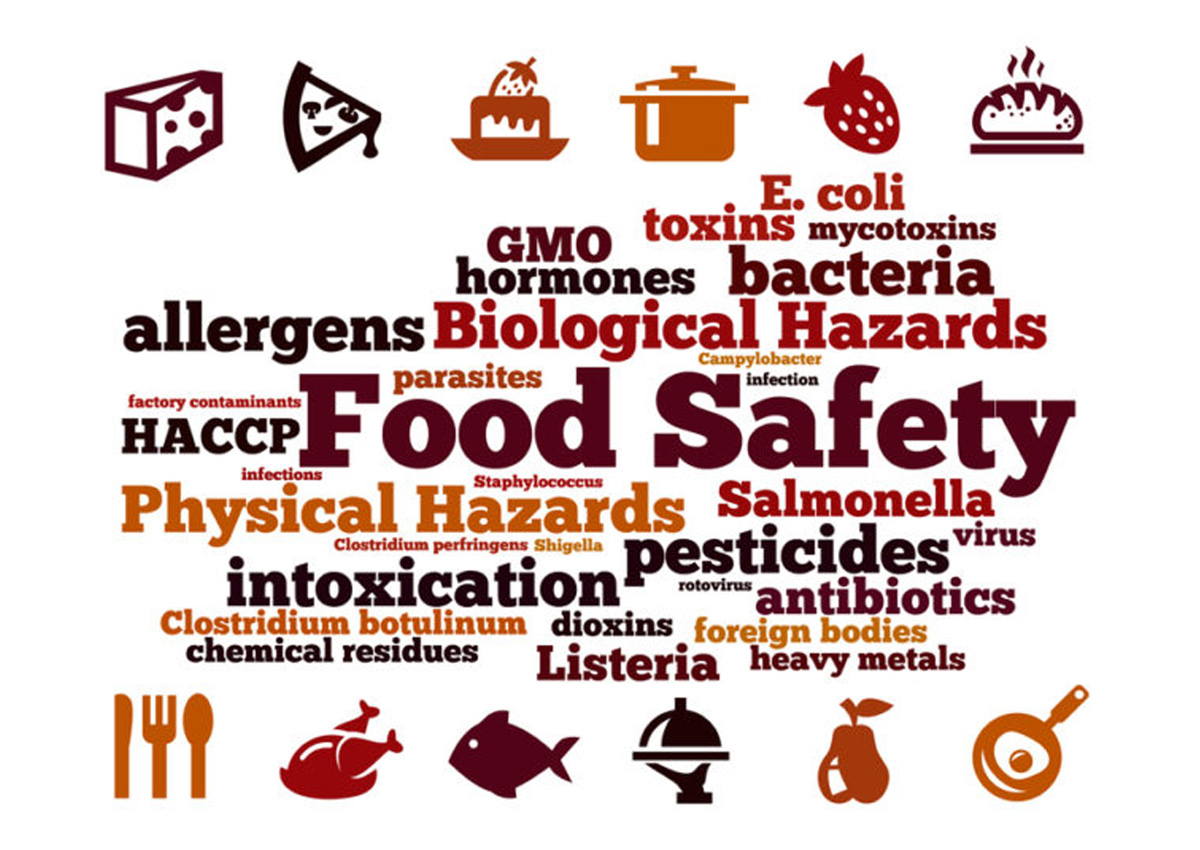 The Lloyd's Register Foundation World Risk Poll conducted by Gallup in the second half of 2019 reveals that up to 60 percent of people worldwide are worried the food they eat will harm them in the next two years. More than half of the survey participants also expect that they will be seriously harmed in the coming years by eating unsafe food. Gallup interviewed 150,000 people in 142 countries.

Genetically modified (GM) food is seen by survey participants as high risk with 48 percent saying they think these foods will mostly harm people during the next 20 years. This view is mostly held by people in higher-income nations where GM foods are seen as a safety issue such as in Greece where 84 percent of those asked think GM foods are more likely to harm them. In lower-income countries, however, 42 percent think that they will mostly help people during the next 20 years.

"The results of the World Risk Poll also reveal that food safety authorities need to consider carefully the channels they use to disseminate crucial information if it is to be effective," said Dr. Sarah Cumbers, director of evidence and insight at Lloyd's Register Foundation. Lloyd's Register Foundation's World Risk Poll will be repeated three times in the next six years. The next round of data collection gets underway in 2021.

For more details, read the article in Food Safety News. The full report and analysis of the 2019 poll are available for download at The Lloyd's Register Foundation World Risk Poll.