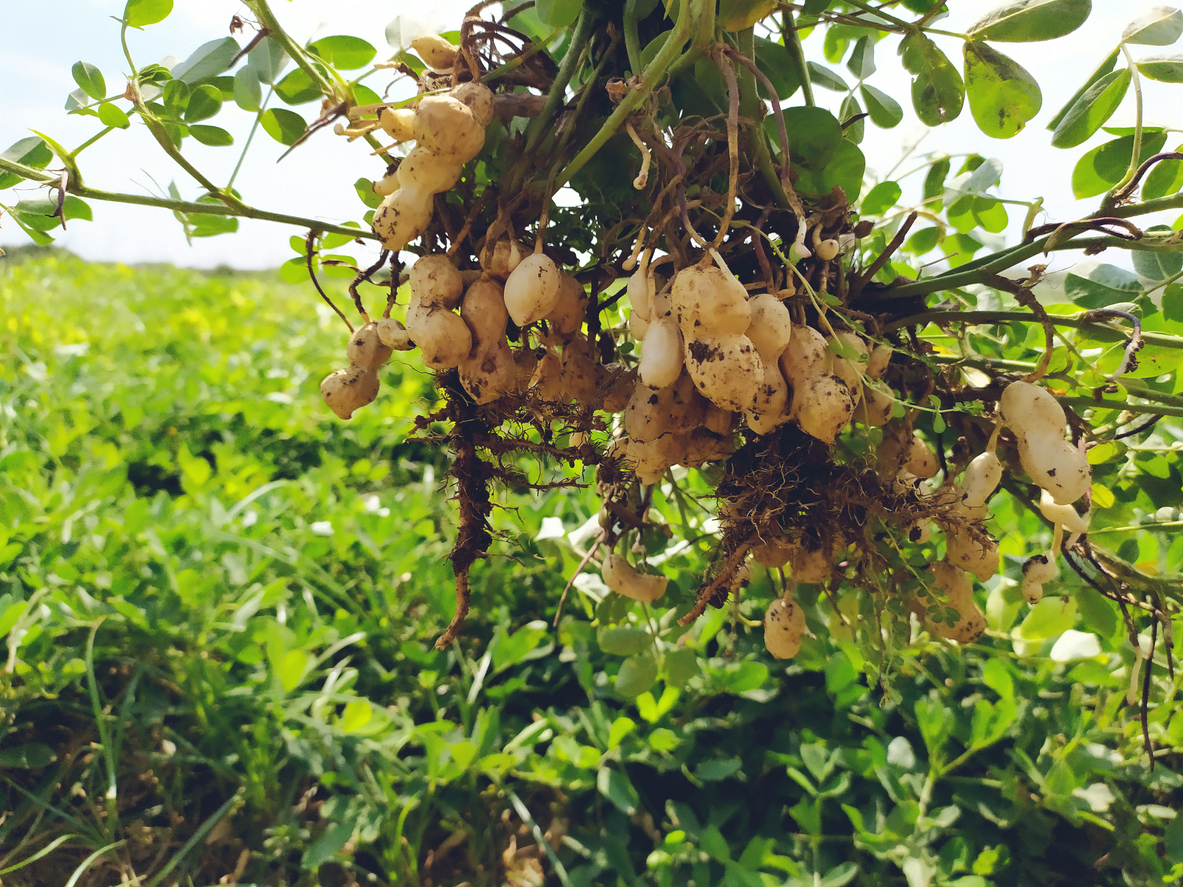 Peanut is one of the most important oil crops globally. Transcription factors (TF), which are vital in switching on or off gene expression, control several biological processes. One plant-specific TF family known as NAC has been found to regulate response to salt and drought stresses. However, there is a limited understanding of peanut NAC. Thus, the researchers conducted a comprehensive genome characterization of peanut NAC.

In total, 81 and 79 NAC genes were identified from wild peanut species Arachis duranensis and A. ipaensis genomes, respectively. The genes were further categorized based on phylogenetic analysis, which led to 18 distinct subgroups. After comparing the RNA sequences, it was found that 43 NAC genes are up- or downregulated under salt stress and under drought stress. On the other hand, 17 genes in cultivated peanut (A. hypogaea) were up- or downregulated under both stresses. Consistent results were generated with quantitative reverse transcription PCR.