Scientists Use Glowing Venus Flytraps to Understand Its Closure Mechanism 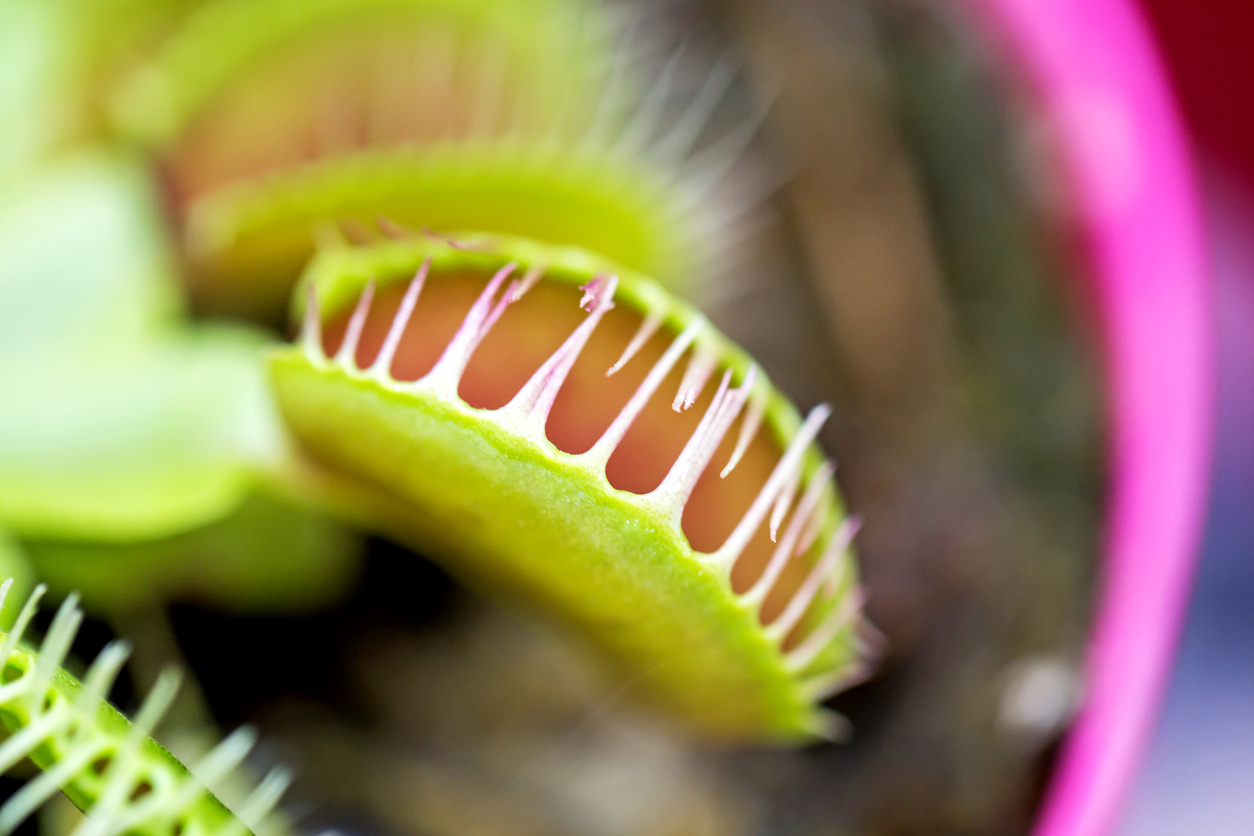 Genetic engineering of carnivorous plant, Venus flytrap, led the researchers from The Graduate University for Advanced Studies to visualize the chemistry that aids them close quickly to capture insect prey. The study is published in Nature Plants.

The closing of the leaves usually needs two consecutive mechanical stimuli to sensory hairs on the leaf blade within ~30 seconds. It was previously believed that an unknown mechanism in the plant remembers the first stimulus and transduce the signal originating from the sensory hair to the leaf blade. Thus, the researchers sought to find out the signal memory using a transgenic Venus flytrap expressing a calcium ion sensor. As the calcium enters into the cells, the leaves start to glow, elucidating how the ions build up.