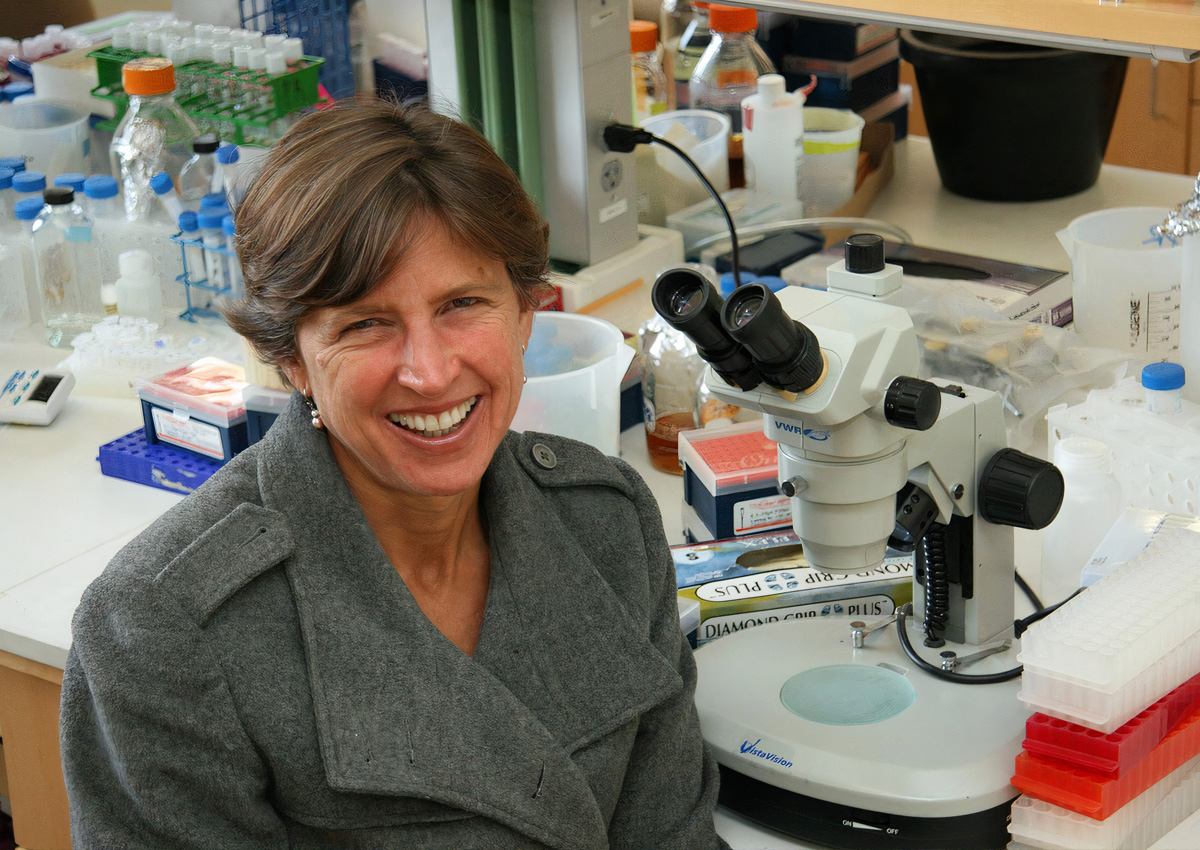 Pamela Ronald, distinguished professor in the Department of Plant Pathology at the University of California, Davis (UC Davis), and with the UC Davis Genome Center, has been named a 2020 World Agriculture Prize laureate by the Global Confederation of Higher Education Associations for Agricultural and Life Sciences (GCHERA). She becomes the first woman whose work is recognized by GCHERA.

"This award is a really special honor and I'm very grateful," said Ronald. "I'm happy to be part of a global community of agricultural scientists that has been able to make a huge difference in the lives of farmers." Ronald is recognized for her work on major discoveries in plant molecular genetics. In 1995, she isolated a key immune receptor that revealed a new mechanism with which plants and animals detect and respond to infection. In 2006, her discovery with UC Davis plant scientist David Mackill of a rice submergence tolerance gene facilitated the development of high-yielding, flood-tolerant rice varieties that have benefited millions of farmers in South and Southeast Asia.

Ronald is an elected member of the U.S. National Academy of Sciences, a key scientist at the U.S. Department of Energy Joint Bioenergy Institute, an affiliated scholar with the Center on Food Security and the Environment at Stanford University, and a member of the Innovative Genomics Institute at UC Berkeley. She was named a National Geographic Innovator and one of the world's 100 most influential people in biotechnology by Scientific American.

For more details about the awards, read the news articles in UC Davis and GCHERA.